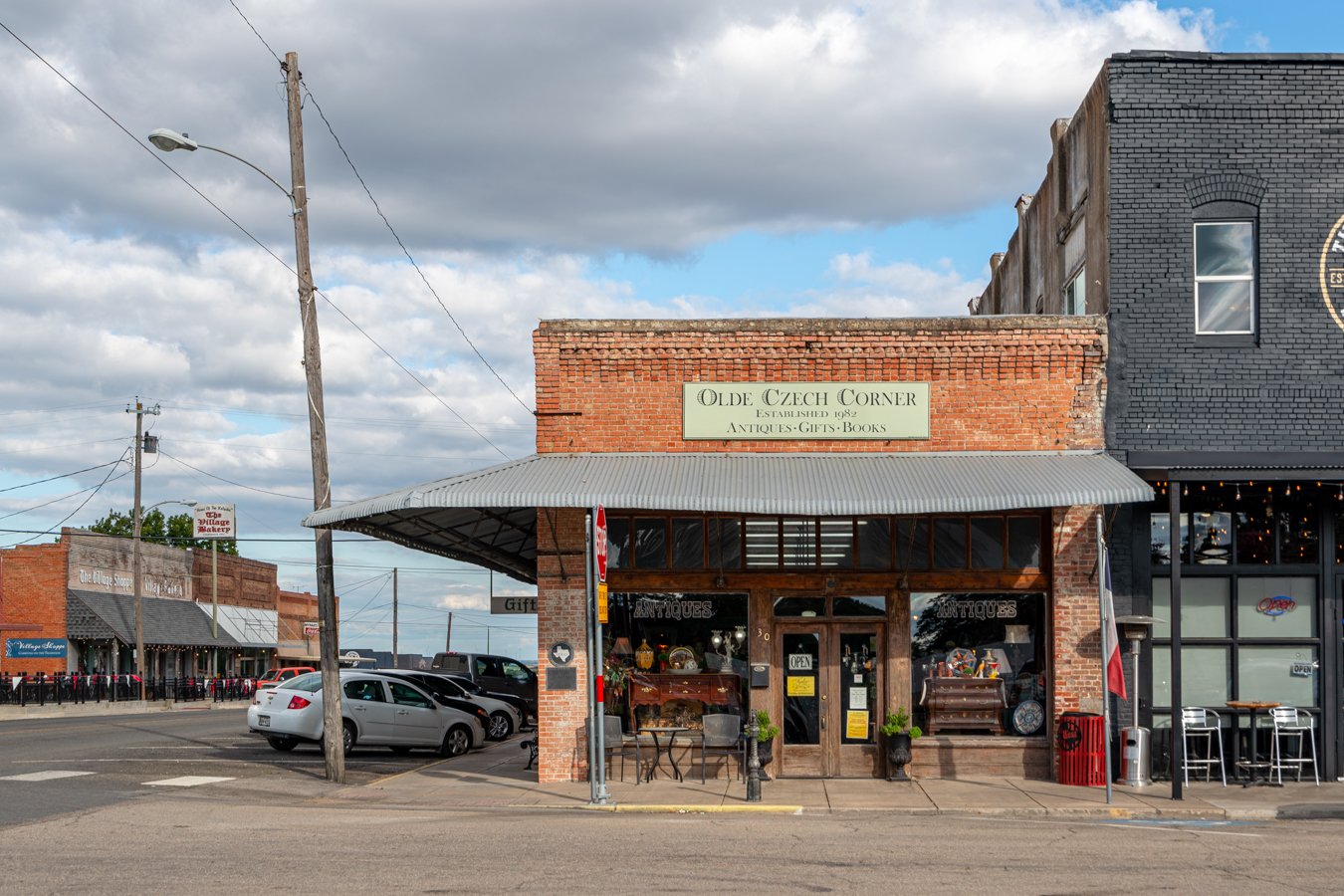 Like the United States as a whole, Texas is a vibrant melting pot of peoples, languages, and cultures from which heritage, lifestyles, traditions, and values stem–and while Czech-Texas culture may not be as famous as, say, German-Texas culture, you can certainly still see and feel its influence today.

From food to trade skills to labor, Czech immigrants have made lasting and visible contributions to the great state of Texas.

Here’s where to find Czech heritage in Texas today, from which towns to visit to the Czech festivals not to miss! 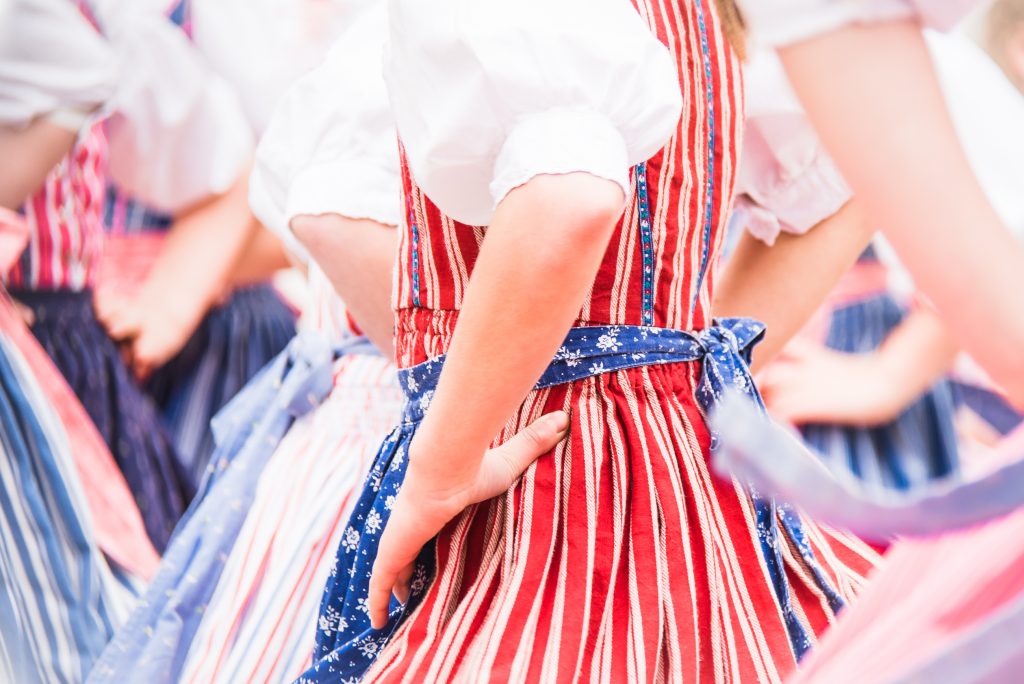 A Brief History of Czech Immigration in Texas

Czech immigration to Texas first began in the late 1820s.

Most immigrants were from the Bohemian and Moravian provinces of what is now the Czech Republic.

The first few waves of immigrants came from Bohemia, while those who came later were from Moravia.

The reason they left their homelands for somewhere entirely new? Because Josef Arnošt Bergmann urged them to follow him to Texas.

He is considered the father of Czech immigration to Texas who wrote back to the Czech people on how much more opportunity they had in this new foreign land than they did back home. 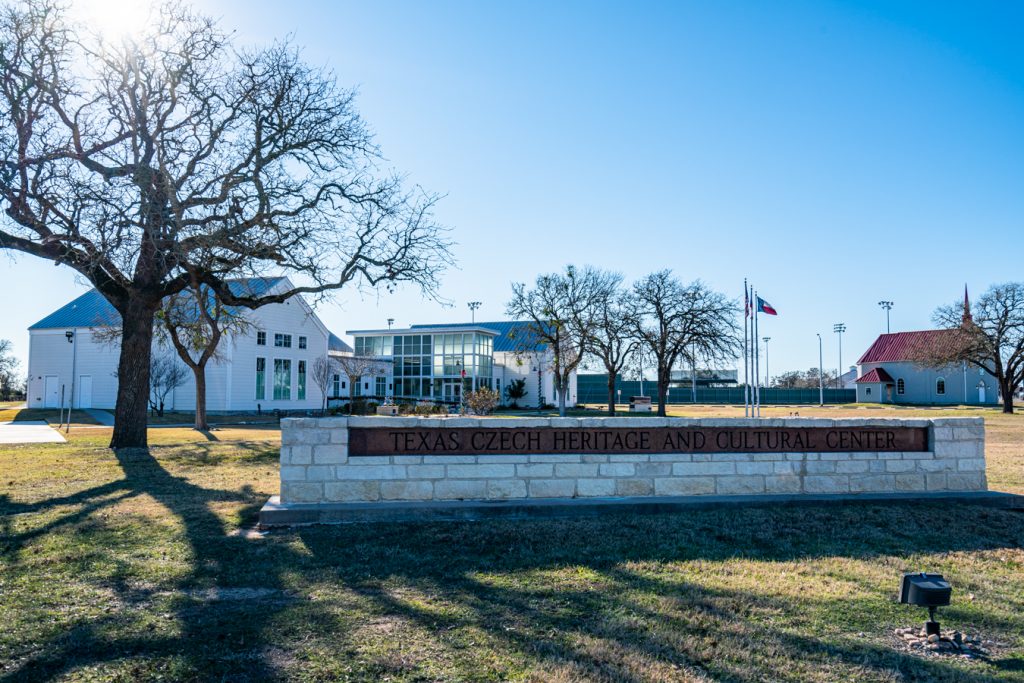 Considering today’s Czech Republic was a part of the Austrian Empire at the time, many people felt politically, religiously, and militarily oppressed as they were not their own country.

While Texas was (and still is) not a perfect place and most of the first immigrants were poor laborers, it offered them the possibility of a newer, better life they knew they could not achieve back home.

Today the cities and towns of central Texas where those of Czech descent live still have strong ties to the European country, sending each monetary aid and moral support to the other when they need it.

You can read more detail about Czech immigration to Texas here.

Making their mark on the geography and culture of Texas, Czech immigrants helped shape several communities and towns throughout the state.

However, today, their greatest impact is most visibly seen in these Czech towns in Texas! 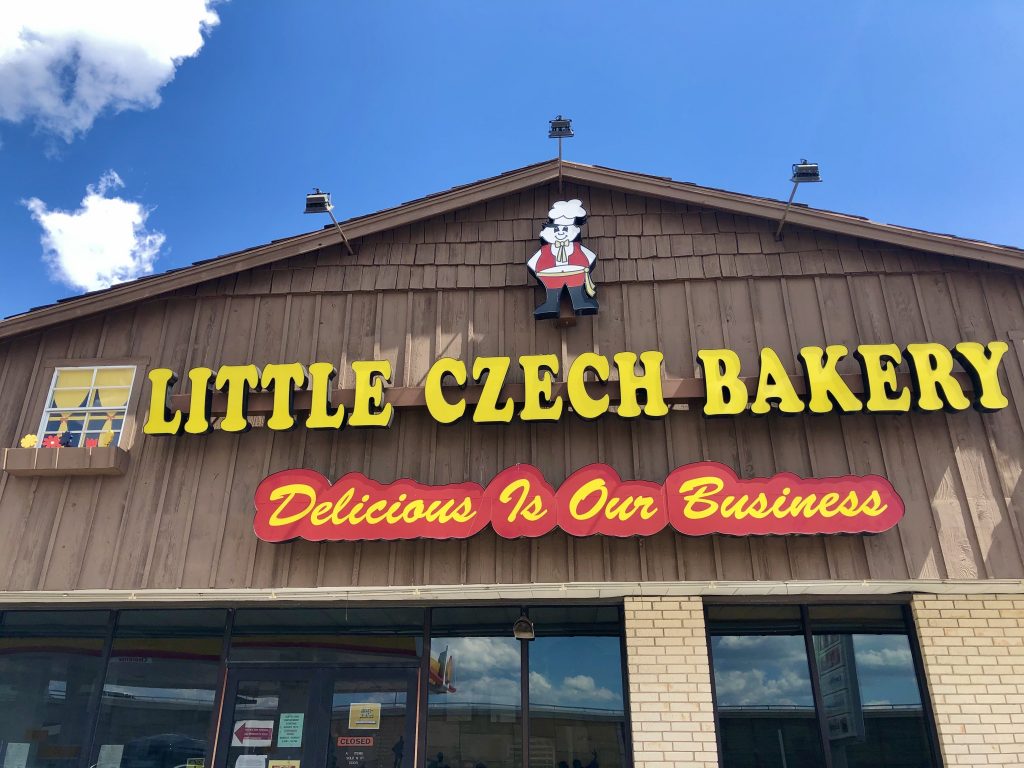 Named the “Czech Heritage Capital of Texas” and “Home of the Official Kolache of the Texas Legislature,” this town proudly displays its Czech heritage through the descendants of the original immigrants.

Just about every bakery, business, and inn focuses on and embraces this unique cultural heritage to share with those who pass through or visit.

West also hosts its famous Labor Day event Westfest where all things Czech are on display for guests to learn from and interact with.

If you can’t make it to the festival, you can go on a tour of their famous kolache bakeries at any time of the year!

There you can have a taste of all the best (and authentic) Czech foods West has to offer. 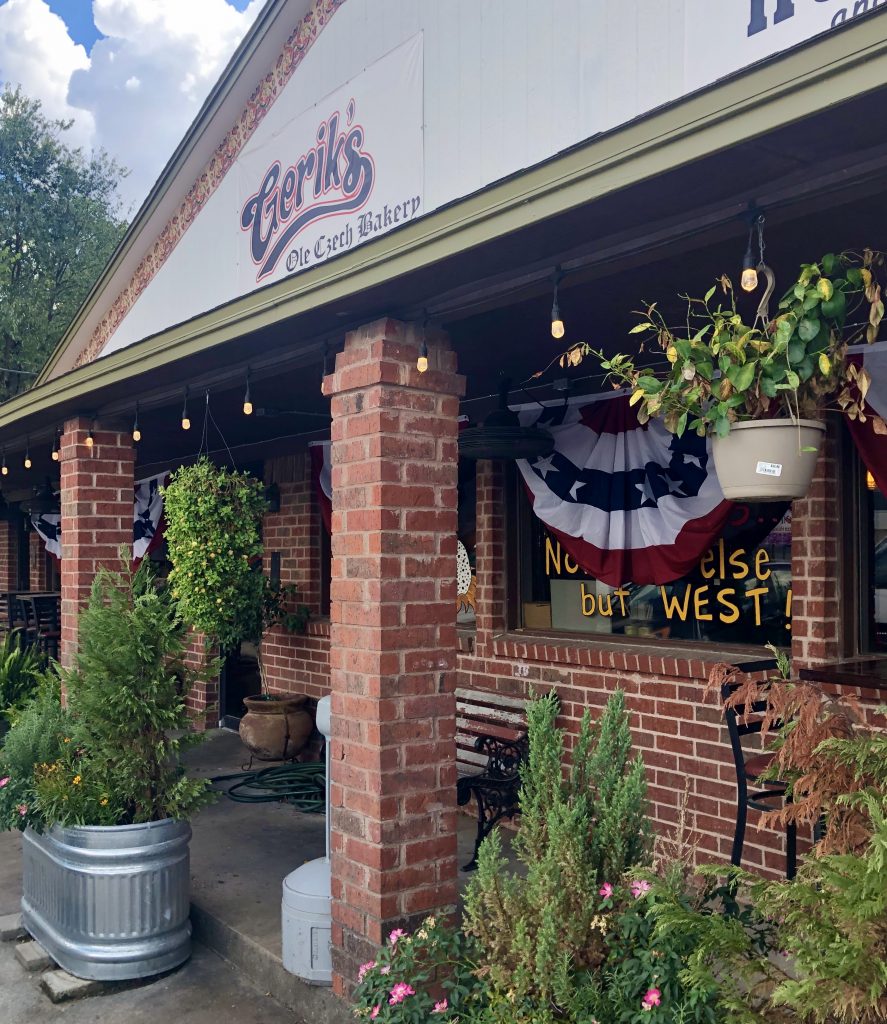 Miss the Heritage Festival & Muziky that La Grange puts on every year?

Or do you have plans then that you can’t change but still want to learn about the Czech heritage of Central Texas?

READ NEXT
13 Cool Things to Do in La Grange, Texas

Well, one perk to visiting La Grange is that it’s home to the Texas Czech Heritage and Cultural Center.

Here you can visit their museum where facts and artifacts can be learned and seen, see the scaled-down version of a Czech village in 1900s Texas, and peruse the gift shop to buy authentic Czech souvenirs.

Considering that Czech immigrants first arrived here in the 1850s and the residents of the city still hold tight ties to their former country, there is no better town to learn about the lives of early Czech immigrants and the culture they brought with them. 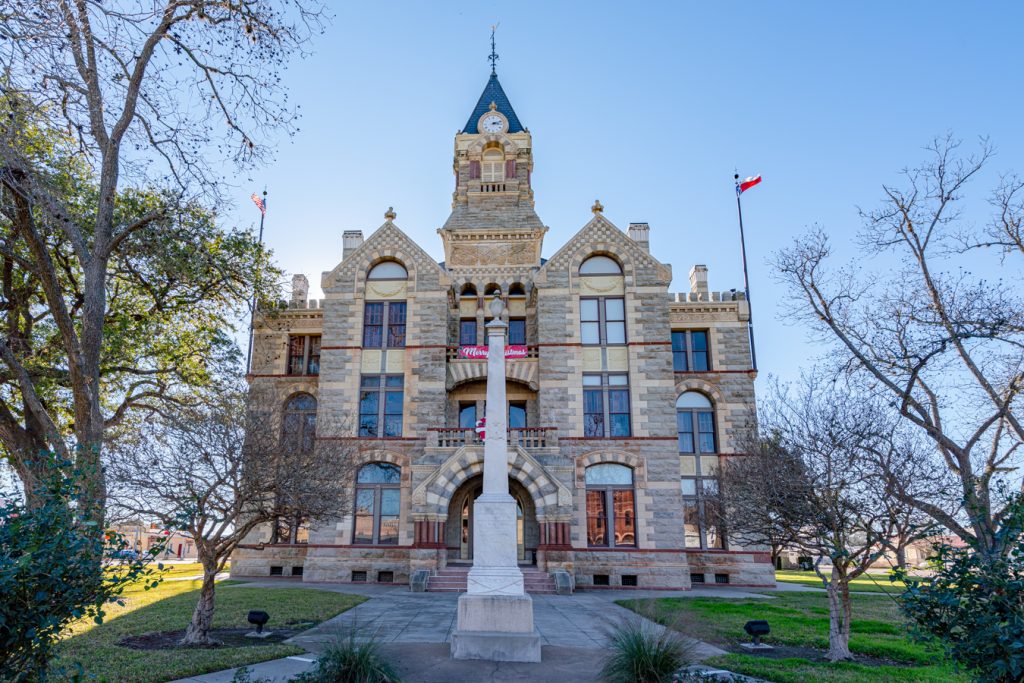 The “Czech Capital of Texas” is a ghost town.

Why? Because the nearby city of Flatonia took on all the traffic and population when the railroad came through and bypassed this quaint little town.

Praha was built by settlers from the Bohemian province of the Czech Republic who made the town their home until the early 1900s.

Today, a few residents still live there, however, it’s the unique draw of the town’s painted churches and homecoming celebration for those of Czech American descent that keeps the town’s memory alive. 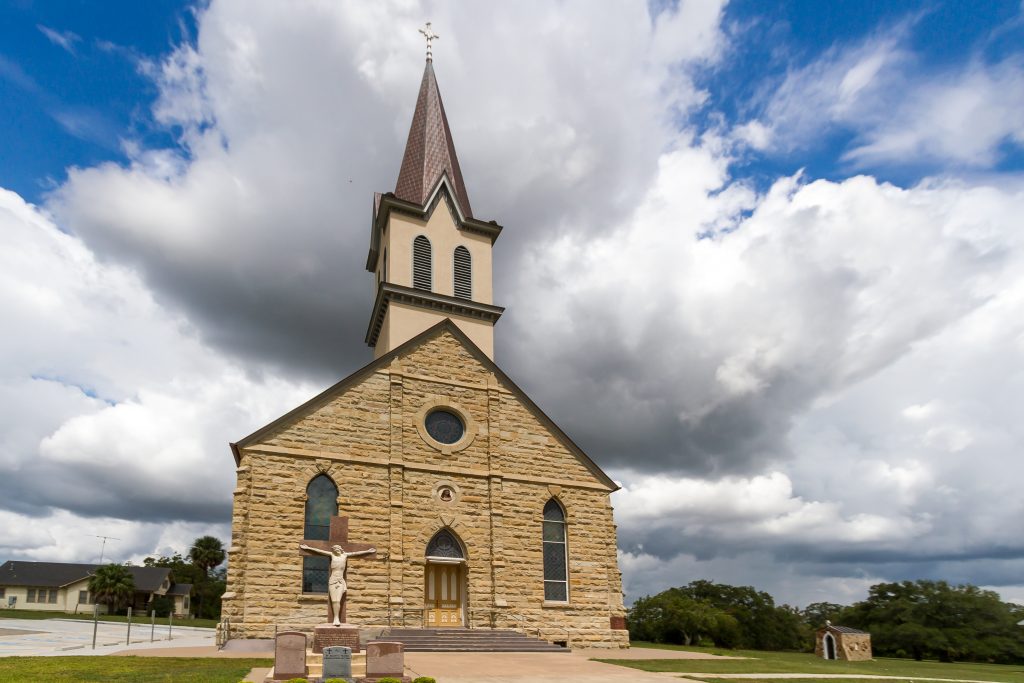 Were you born in Central Texas, been told you are an American descended from Czech ancestry or something along those lines?

Or are you just curious about Czech immigrants and their past and current contributions to Texas?

Then you might head over to Temple, Texas, to check out the Czech Heritage Museum and Genealogy Center.

There you can trace family lines, learn fascinating history and see creative films made by Czechs that you won’t find in mainstream theatres.

The museum even offers a section about the Cold War and its impact on Czech American families in Texas.

And, like most towns that have strong Czech heritage in Texas, they serve up delicious authentic Czech food at local restaurants and bakeries.

One of the northernmost Czech towns in Texas is a hub of all things Czech!

The charming town of Ennis is known for putting on the largest Polka Festival the United States has to offer.

Tens of thousands of people visit the Ennis during the weekend-long festival in May.

Ennis’ Czech history began in the late 1800s when immigrants from what would later become the Czech Republic moved into the area.

READ NEXT
Bluebonnets in Texas: Where to Find Them + Tips for Visiting!

Like most Czechs who arrived from abroad, most were laborers who farmed and lived off the land.

The people of Ennis excelled so much at cotton farming that in 1920, they had surpassed every other county in the United States in production.

Along with their farming skills, they also brought along their traditions, food, beer, and cultural heritage, which is still just as vibrant today as it was then.

And, as just about any modern Texan knows, Ennis is also famous for its bluebonnets! 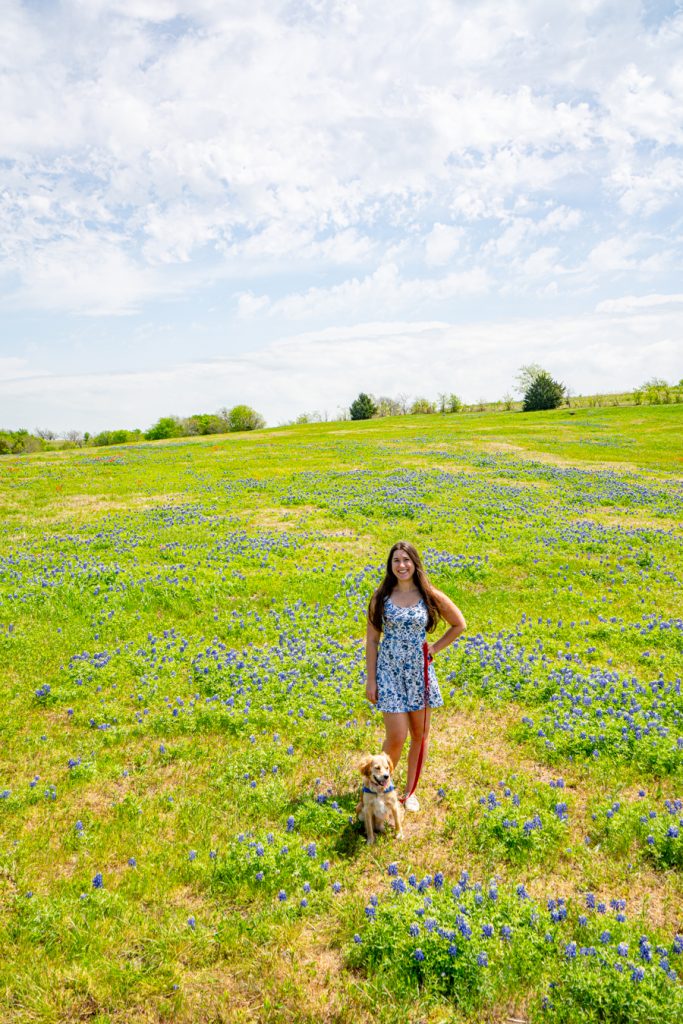 The largest polka festival in the United States is held one weekend every May in Ennis, Texas, in celebration of the town’s Czech and German heritage.

This Czech festival in Texas has been going strong since 1967!

With 15 Polka bands and Grammy award-winning acts for the many dances, you’re sure to get in your yearly dose of Polka music (and dancing) at the National Polka Festival.

Want to get your fill of Czech delicacies? Then join the kolache eating contest or peruse the vendors selling their many Czech and German treats and the many variations of beer while you’re there.

On top of all the vendors, arts and crafts, and the like, they also host a lively parade. 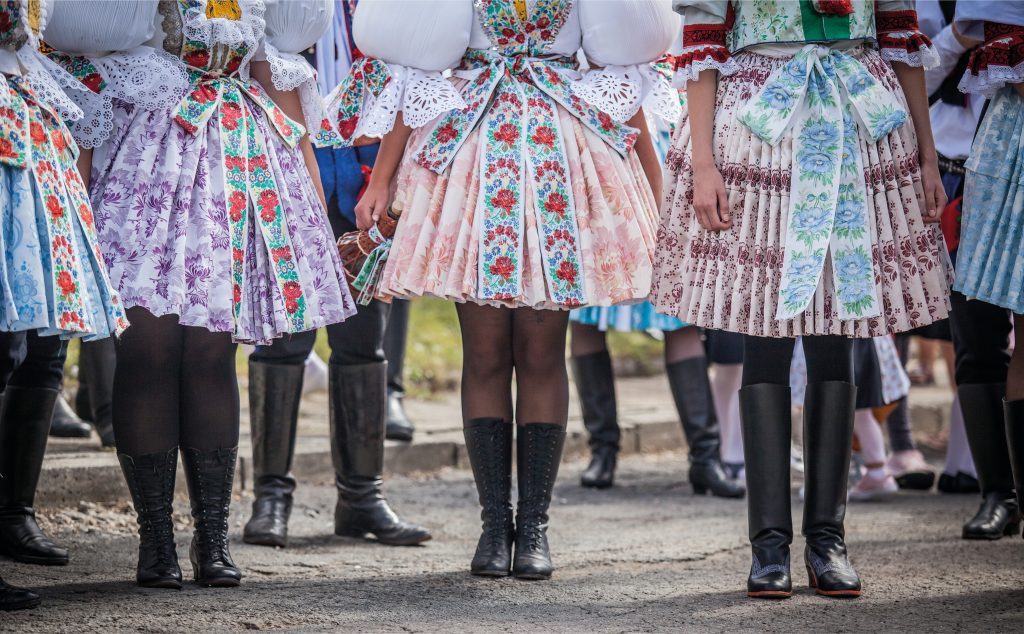 Every 4th weekend in October, Flatonia, Texas, holds one of the largest chili cook-offs in the state.

While the festival is not explicitly a Czech festival, the town continues to honor its Czech and German heritage through this wonderful festival.

How does it retain enough substance to still be on our list of festivals you should visit? Because chili is the state dish of Texas and where it originated.

This pairs nicely with the Czech and German theme as their meats are cooked in a variety of ways.

Often their sausages have just as many spices as any chili, so it makes sense that they would combine their heritage with their love for Texas.

On top of all that, they also have a variety of Czech and German-themed entertainment and fun, so go check out Czhilispiel for great food with a side of history! 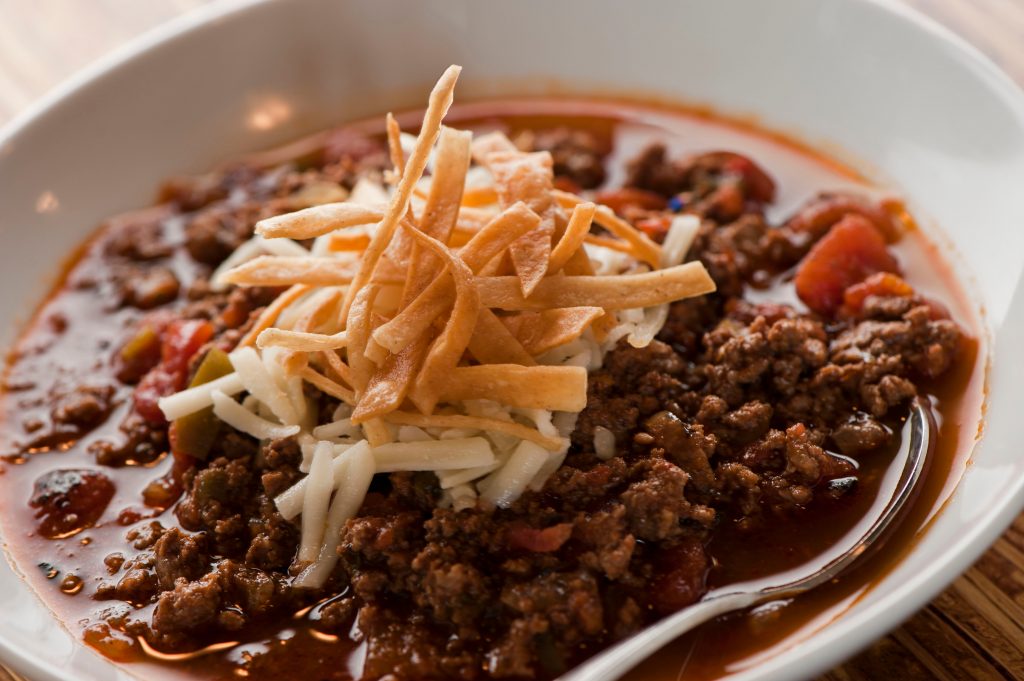 Held every Labor Day in the city of West, Texas, you’ll find all things Czech-themed at this world-famous festival.

Like eating? The festival hosts a kolache eating contest, a massive array of authentic Czech foods, including beer bread sausage sandwiches, sausages, all the pilsner beer varieties one can find, and much more!

They even host a Polka Mass for those who are curious as to what a religious service looks like in the Czech culture.

From taroky and cornhole tournaments to polka music and dancing, there’s a world of Czech culture to explore at Westfest! 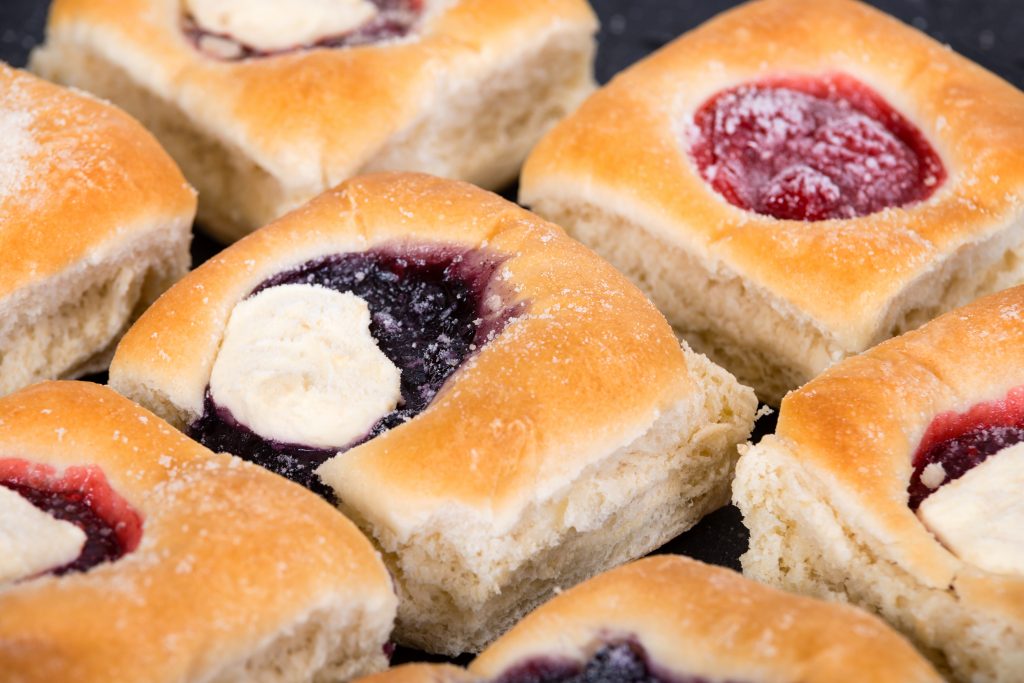 In the small town of La Grange, TX, the residents here celebrate their Czech heritage with the Heritage Fest and Muziky each October.

Held at the Texas Czech Heritage and Cultural Center, you’ll get a glimpse into their culture with authentic Czech food and drink along with hearing modern musicians continue the traditions of the Czech and polka music scene.

Not only that, but you can also experience what it was like to be a Czech immigrant in the early 1900s.

Through a makeshift town filled with demonstrations, old farming equipment, and people dressed in period clothing, you’ll find yourself swept into the past.

If all of that isn’t authentic enough for you, then check out their masterfully curated museum dedicated to all things Czech and pioneer Texas. 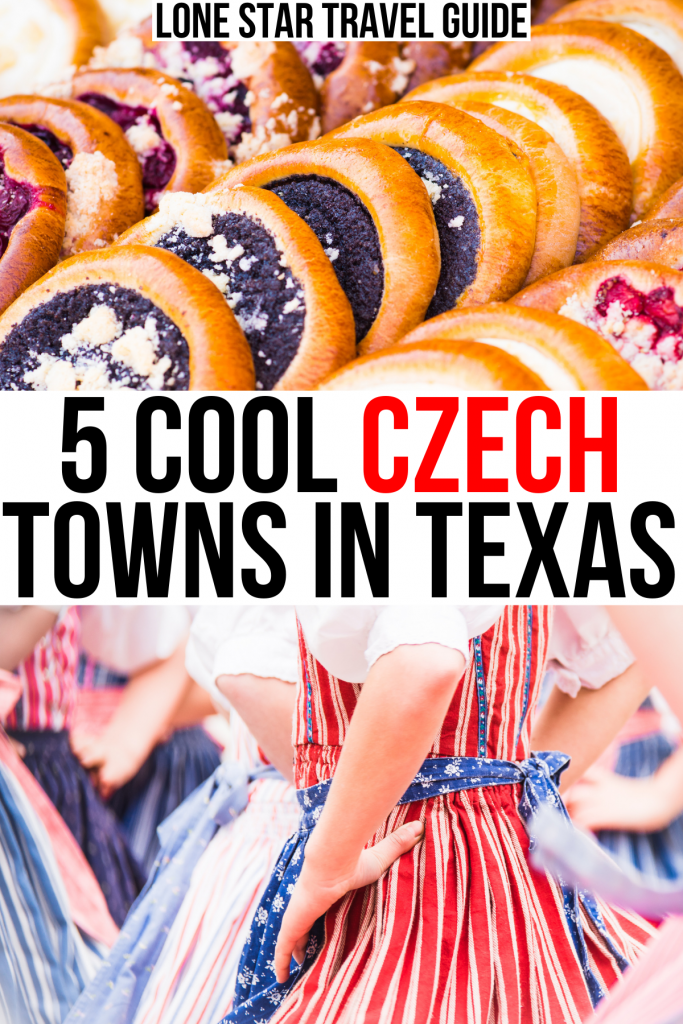