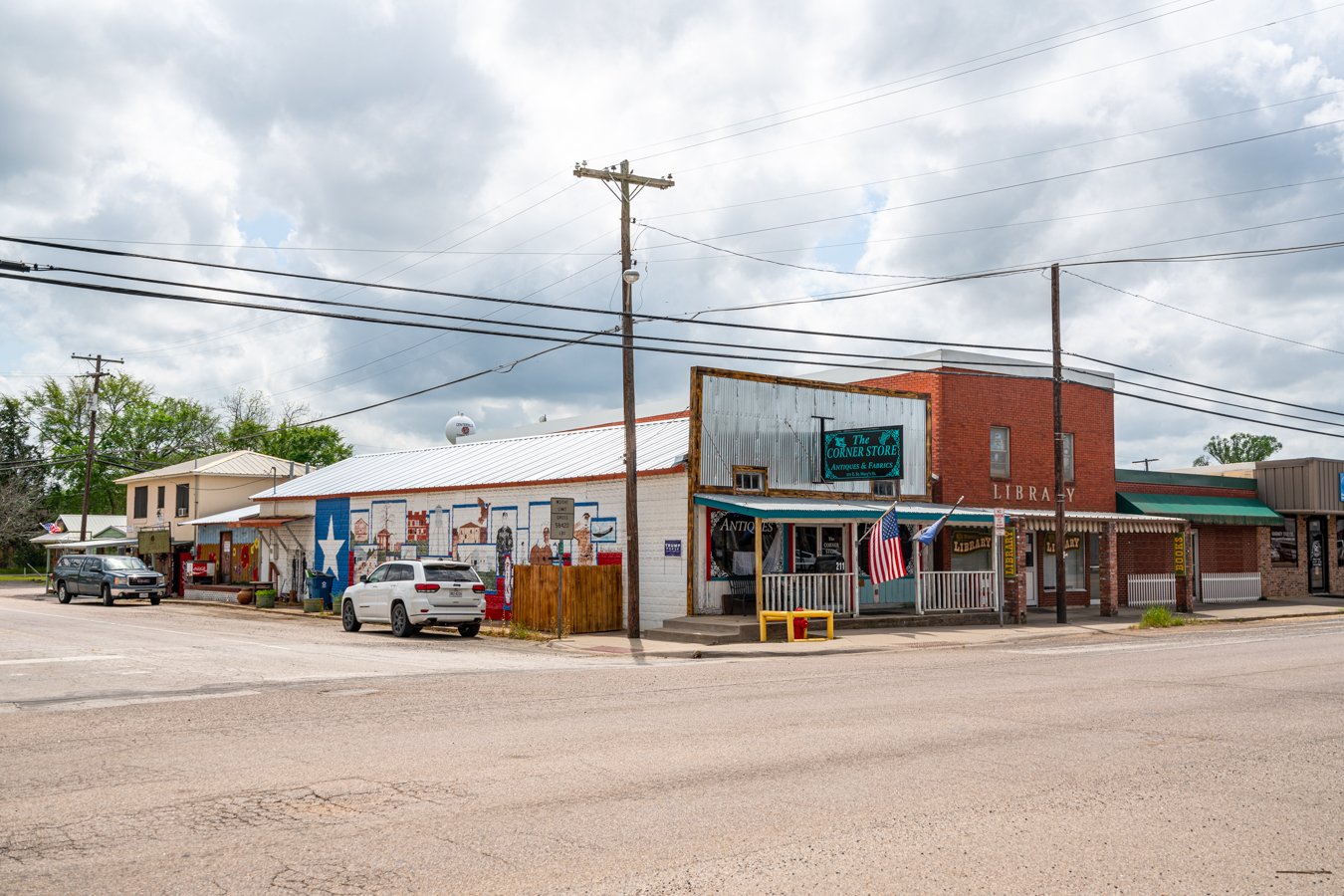 Situated on I-45 halfway between Houston and Dallas, it’s safe to say that most people end up visiting Centerville, Texas for one of two reasons: they’re on a road trip, or they’re visiting nearby Fort Boggy State Park.

Whichever reason you happen to be in town, though, it’s definitely worth pausing for a bit to enjoy the fun things to do in Centerville while you’re there!

Here’s what to do in Centerville, TX. 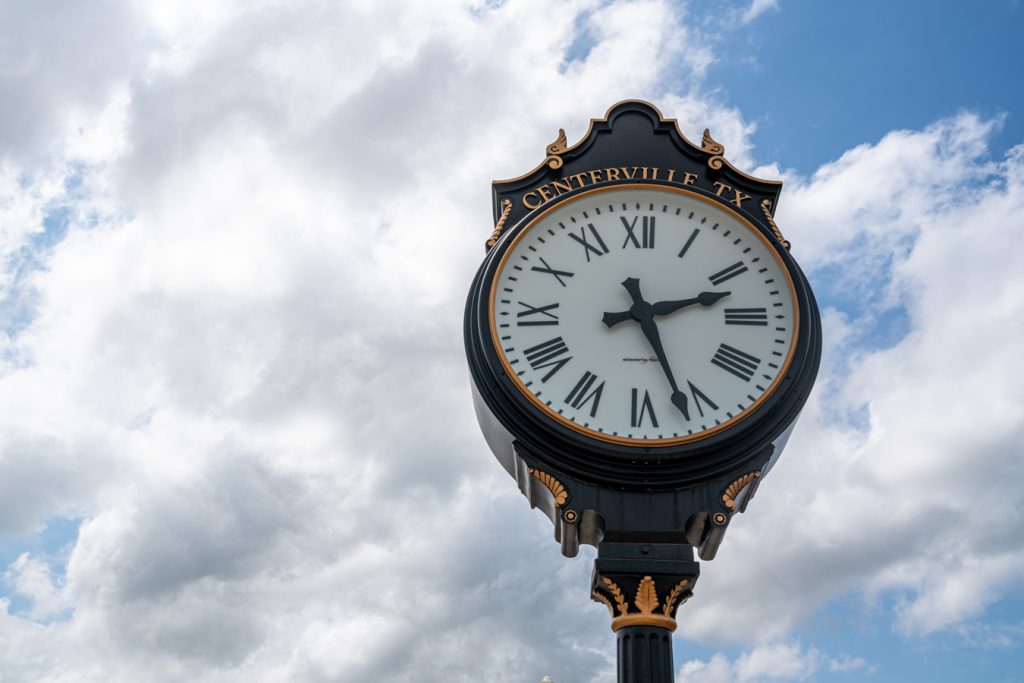 Best Things to Do in Centerville

Located between Centerville and Leona, the dominant feature of Fort Boggy State Park is tranquil, 15-acre Sullivan Lake, perfect for fishing, boating, swimming, or simply relaxing on the water.

The park also features 3.5 miles worth of hiking trails, cabins to rent, and primitive campsites.

Check out the Leon County Courthouse.

Built in 1886 in the Renaissance Revival style, no one will mistake the Leon County Courthouse for the most opulent courthouse in Texas–but it still dominates Centerville’s main square, and functions as a courthouse to this day.

While in town, be sure to stroll around the exterior to enjoy the sights–more on that below. 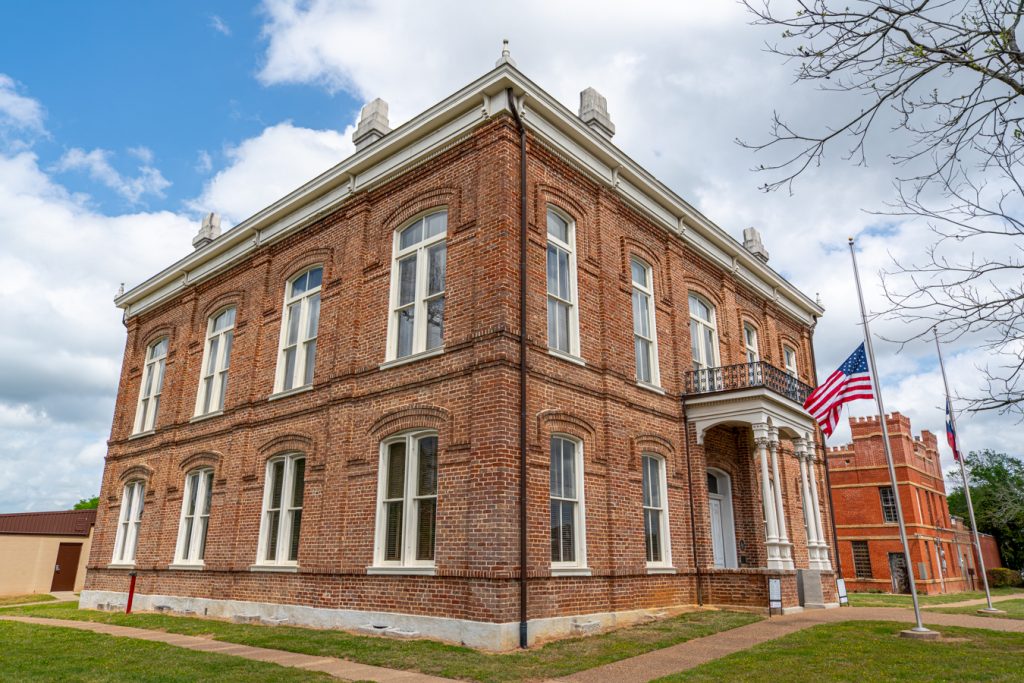 If you stroll around outside the courthouse, you’ll find a small park honoring veterans, a pretty gazebo, a colorful deer statue, and even a picturesque clock nearby.

Centerville’s historic jail is also located right next door to the courthouse. 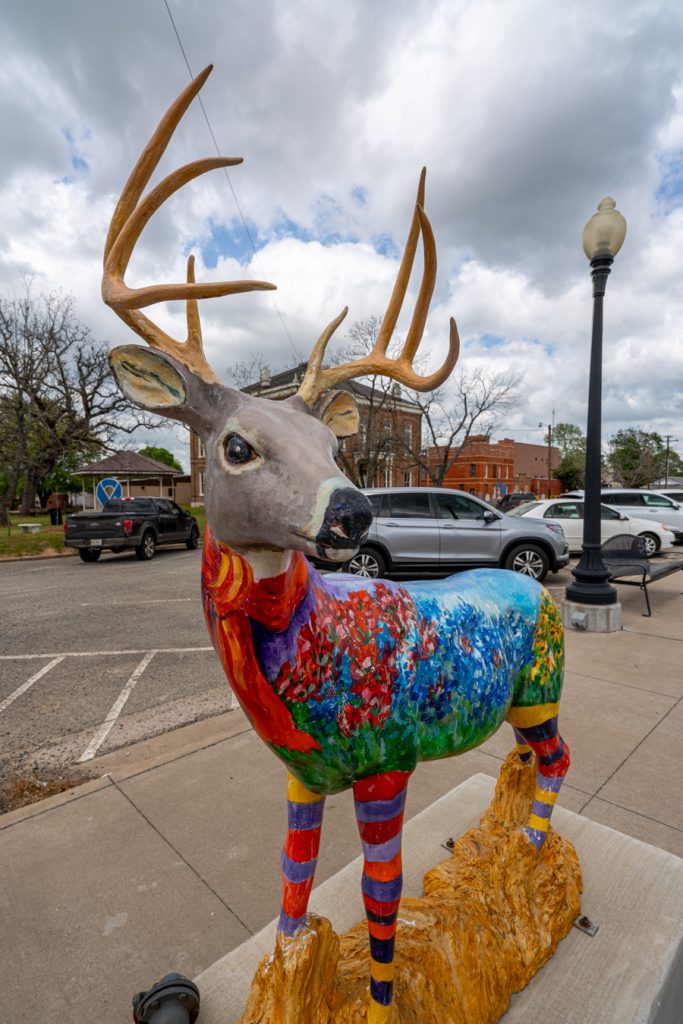 Located right off the main square, you can’t miss Centerville’s historic mural when driving through town!

Depicting scenes from Leon County’s history set against the background of a Texas flag, this colorful mural is well worth a quick look. 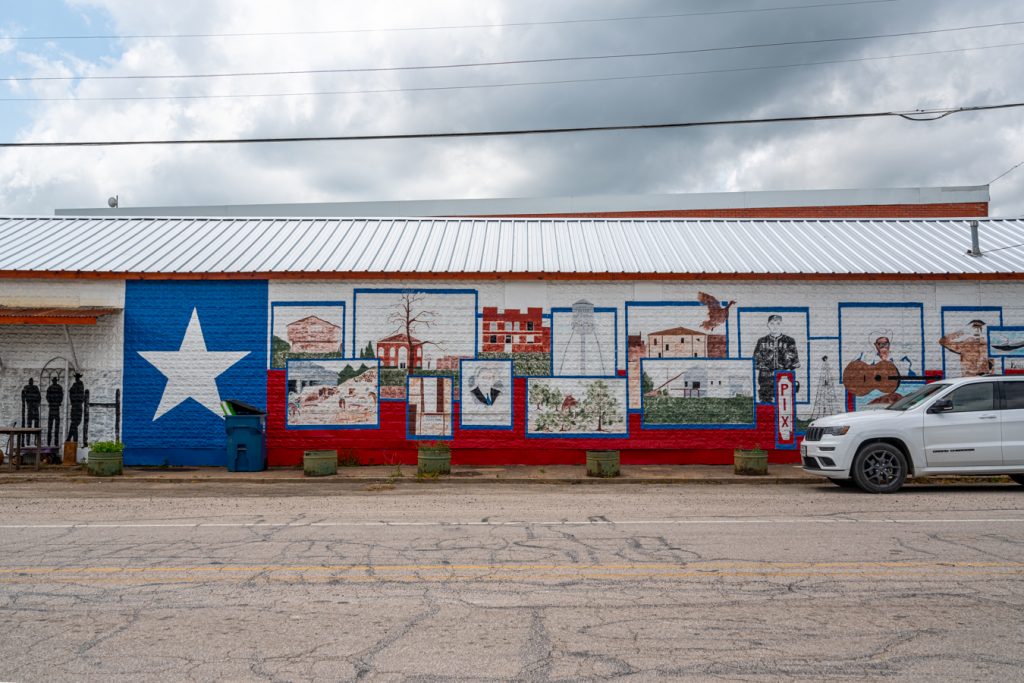 Founded in 1975, Woody’s Smokehouse started as a deer processing site and an independent grocery store but has since grown into a TX barbecue joint and bakery as well.

Woody’s meats, cheeses, spices, and more became so popular that a second location opened right off the highway–and today, lunch at either location ranks among the best things to do in Centerville.

Where is Centerville, Texas?

Centerville, TX is located in Leon County, at roughly the halfway point between Houston and Dallas along I-45.

It’s worth noting that there is also a Centerville, TX in Trinity County, as well as a third town named Centreville, Texas. 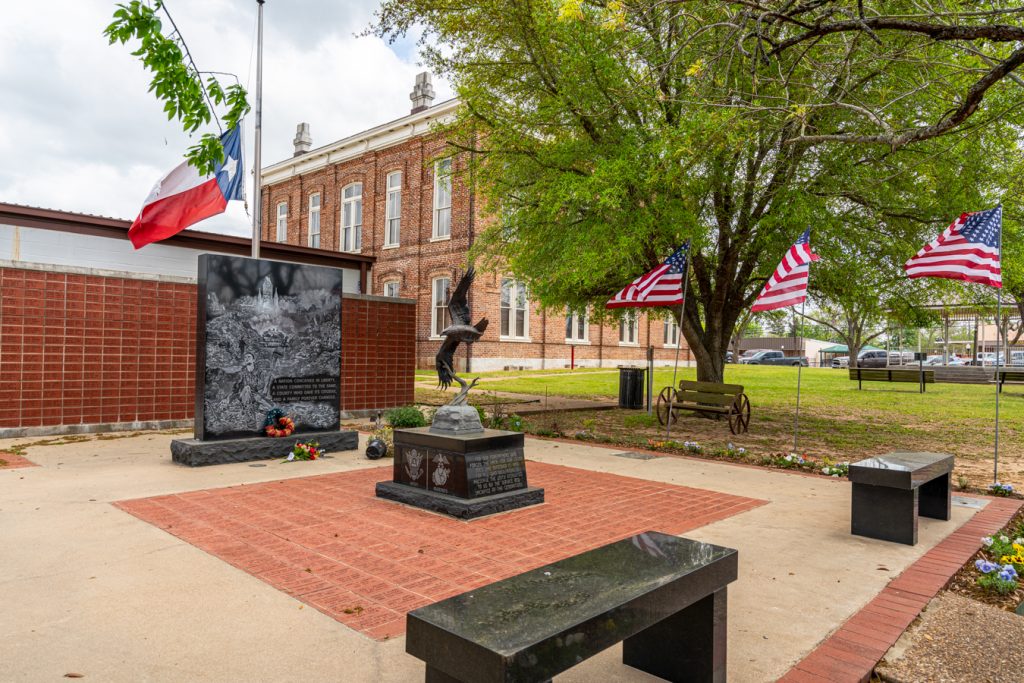 1 thought on “5 Cool Things to Do in Centerville, Texas”