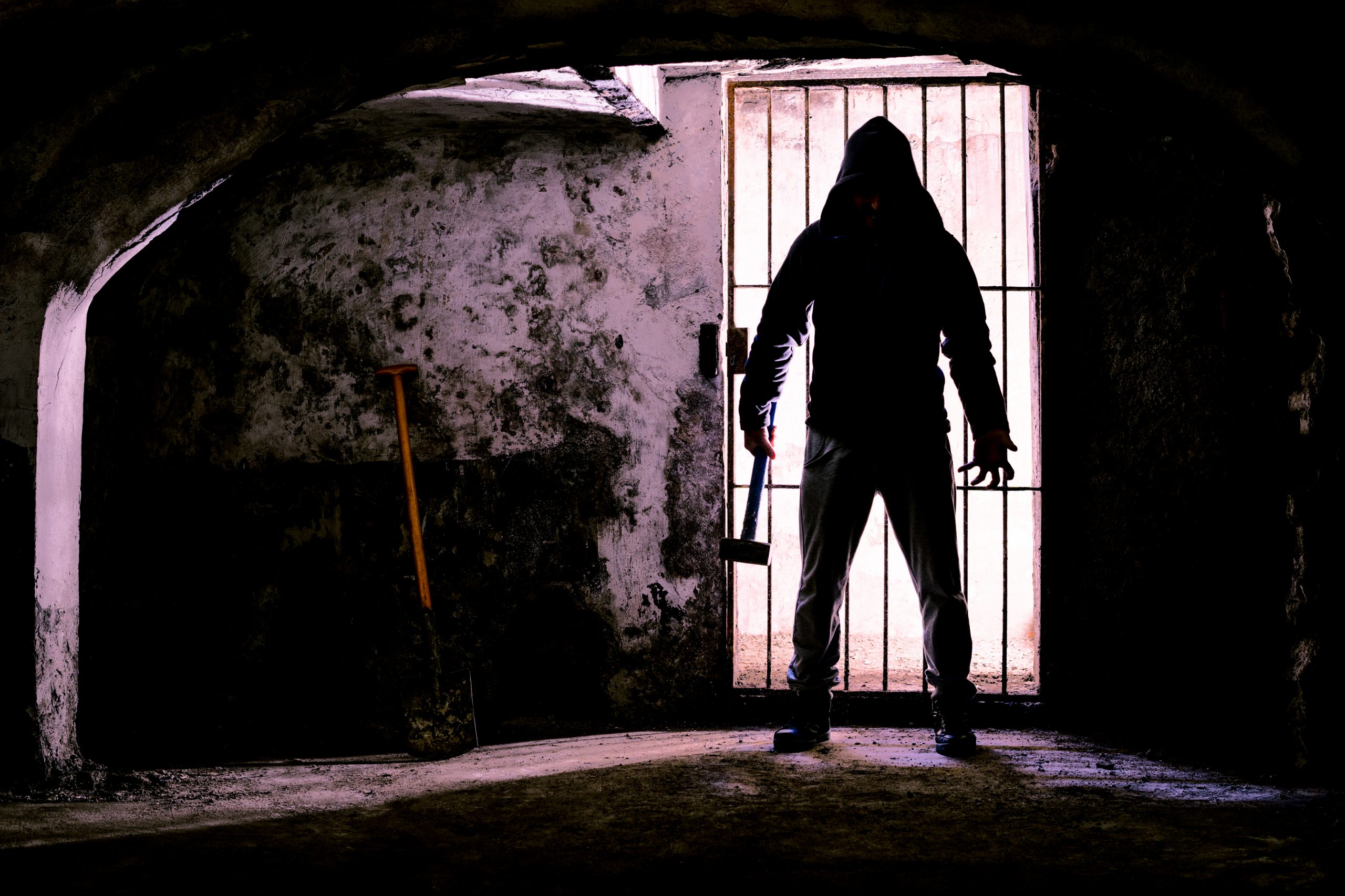 Thrill-seekers wait all year for the eerie environments and classic jump scares that Dallas haunted houses provide–and these haunted houses in the DFW metro area are among the best!

For those who want some less intense Halloween spook this season, don’t worry!

Whether you’re celebrating with kids or simply don’t like to be (too) scared there are options for you, as well.

If you’re hoping to scare yourself silly this October, here’s where to look. 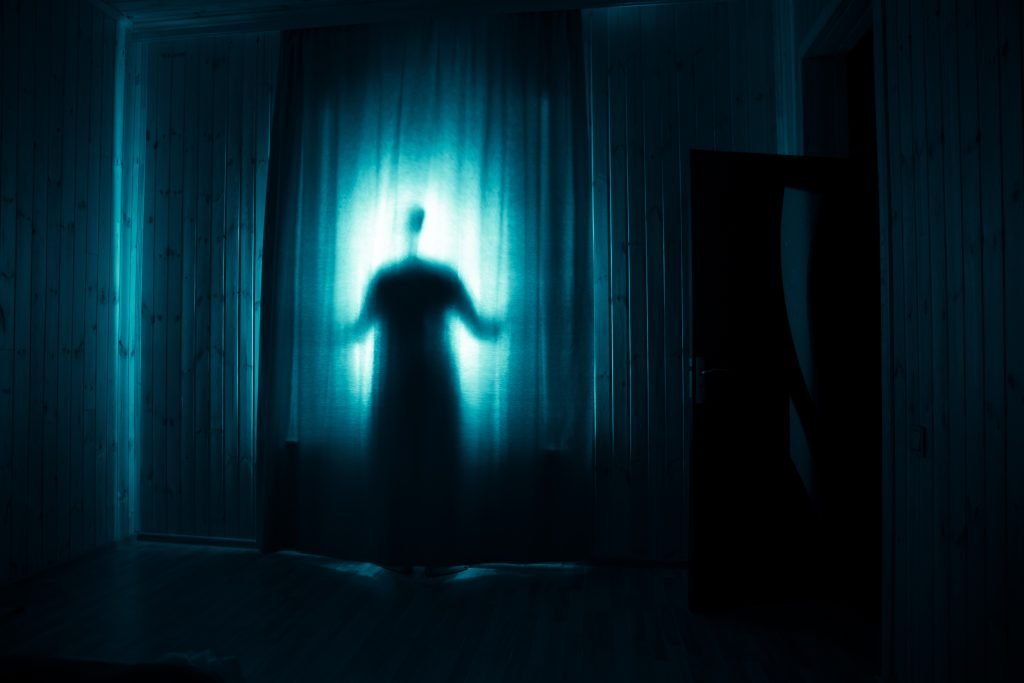 When to Visit Dallas-Fort Worth Haunted Houses

October is the peak season for exploring haunted houses in Dallas and beyond–but some of these events open as early as September!

Be sure to check exact dates for your haunted house in advance, especially if you are hoping to visit on a weeknight (some events are weekend-only).

Spooky Haunted Houses in Dallas-Fort Worth

Dark Hour is located in Plano, TX, about 25 minutes and 20 miles north of Dallas.

If you’re looking for a terrifying Halloween experience, this is the place for you.

Dark Hour is a unique haunted house near Dallas that they have two haunts in one location.

And fair warning, these events may be too intense for kids under 10 years old. 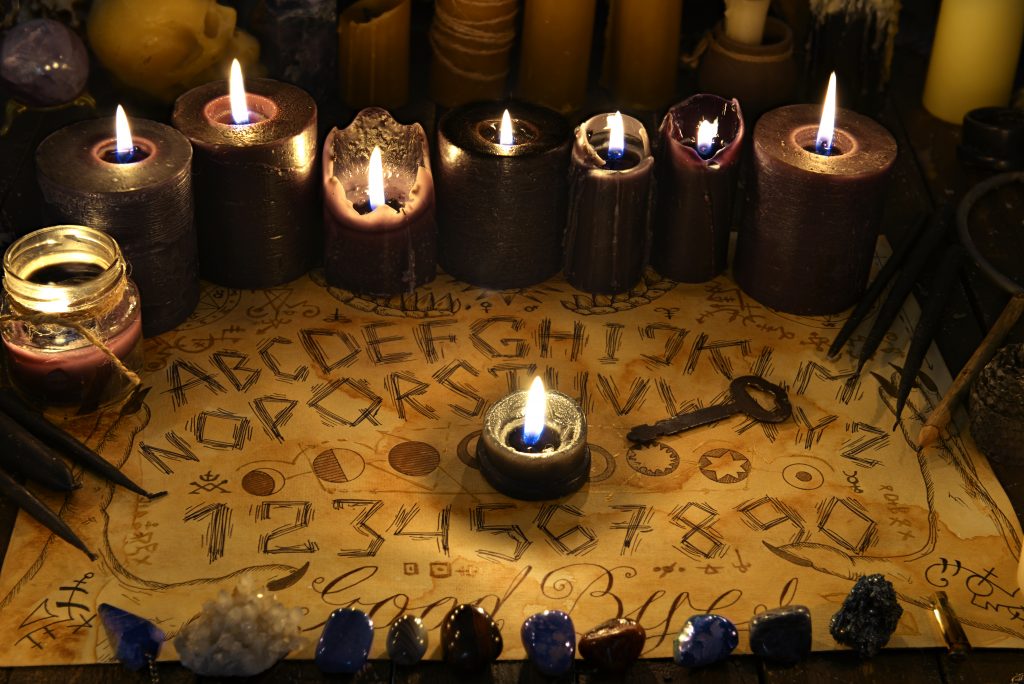 Are witches right up your alley? Coven brings your witchy nightmares to life with The Thirteen.

Thirteen witches have cast a spell of dark magic that surpasses time as we know it and flows into a new dimension where otherworldly souls go.

Screams, pain, and fear only charge this spell, cast by witches strong in their powers with evil histories and horrors of ancient times. 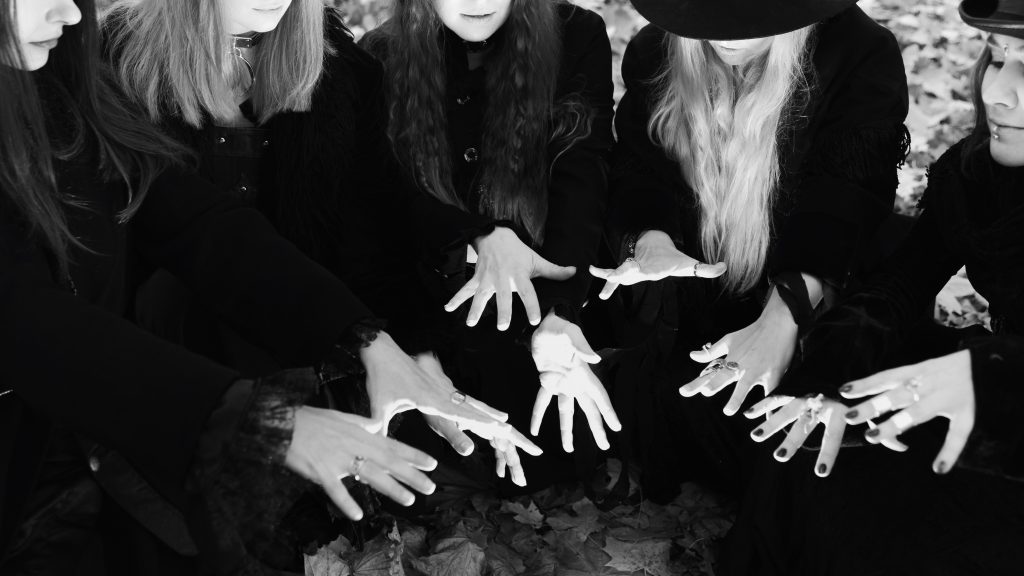 Annabelle Noire’s Asylum brings you werewolves, wendigoes, and goblins ready to tear you apart if you get caught.

In the Asylum it’s Annabelle that will drive you mad.

READ NEXT
12 of the Most Haunted Places in Dallas, TX

The torment and madness held within these halls are palpable and so are the screams. 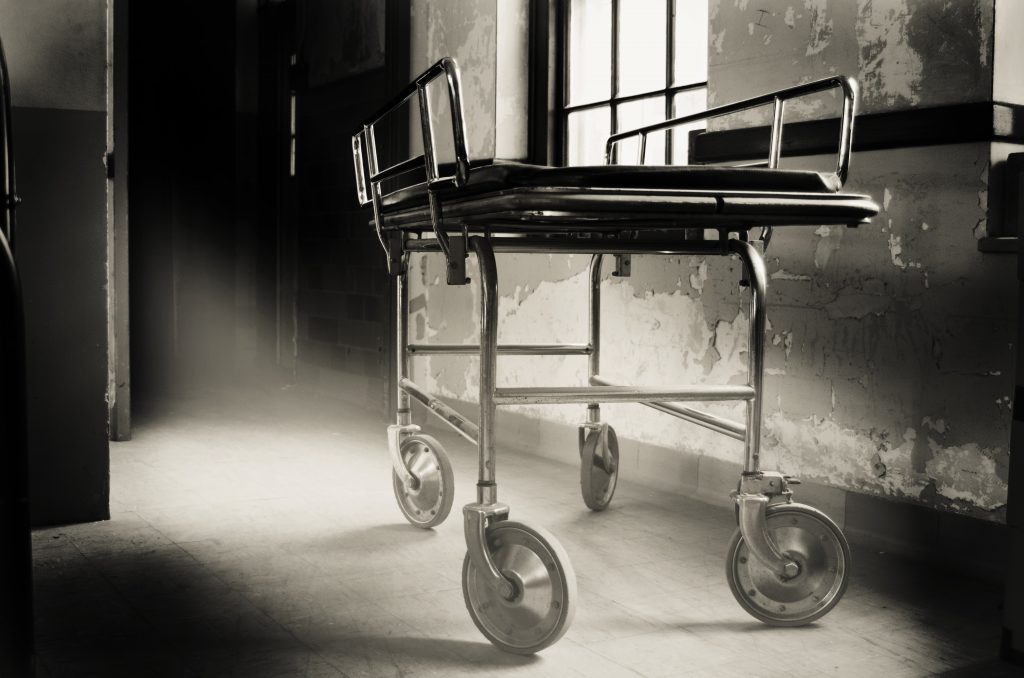 Cutting Edge Haunted House in Fort Worth is known as one of the biggest and best haunted houses in Fort Worth and in North Texas overall.

Plan to spend about one hour making it through the corridors of this Texas-sized haunted house.

“Hell’s Half Acre” is a historic part of Fort Worth where the 100-year-old abandoned meat packing plant is home to the famous Cutting Edge haunted house.

READ NEXT
Dallas Date Ideas: 40 Romantic Things to Do in Dallas for Couples

Named for the debauchery that took place in the 1800s, the Cutting Edge location was once home to roaming cowboys, outlaws, gunslingers, saloons, and overall lawlessness.

The Cutting Edge brings the meatpacking plant back to life to process humans.

Realistic mannequins run through the plant on the original conveyor system to be butchered and brought to the first floor for packaging. Various themes throughout change annually.

Kids under 12 can’t be left alone–but then again, they probably won’t want to be! 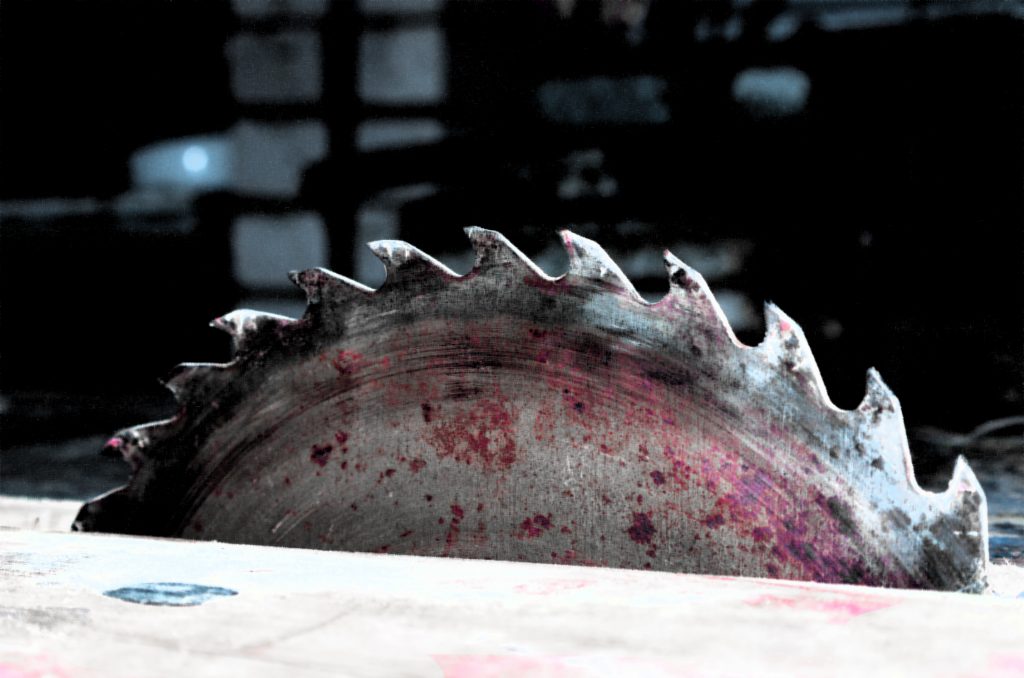 Haunted Shadows Lake Trail can be found just past the Blue Sky Sports Center in The Colony, TX.

Located 35 minutes north of Dallas, the Sports Center rests on the shores of Lake Lewisville and covers (in total) 171 acres.

READ NEXT
Hiking in Dallas: 19 Trails In + Near Dallas

Outside of the spooky season, this is an indoor soccer facility with outdoor fields as well.

The trail itself is just over a mile, so don’t let the acreage fool you. Acres of North Texas grasslands and native woods create a truly haunted experience.

The story of Jeremiah Brody is one that goes way back. Brody sought out troubled youngsters for work on his private farm, for a price of course. It saved time, money, and effort from the local sheriffs. 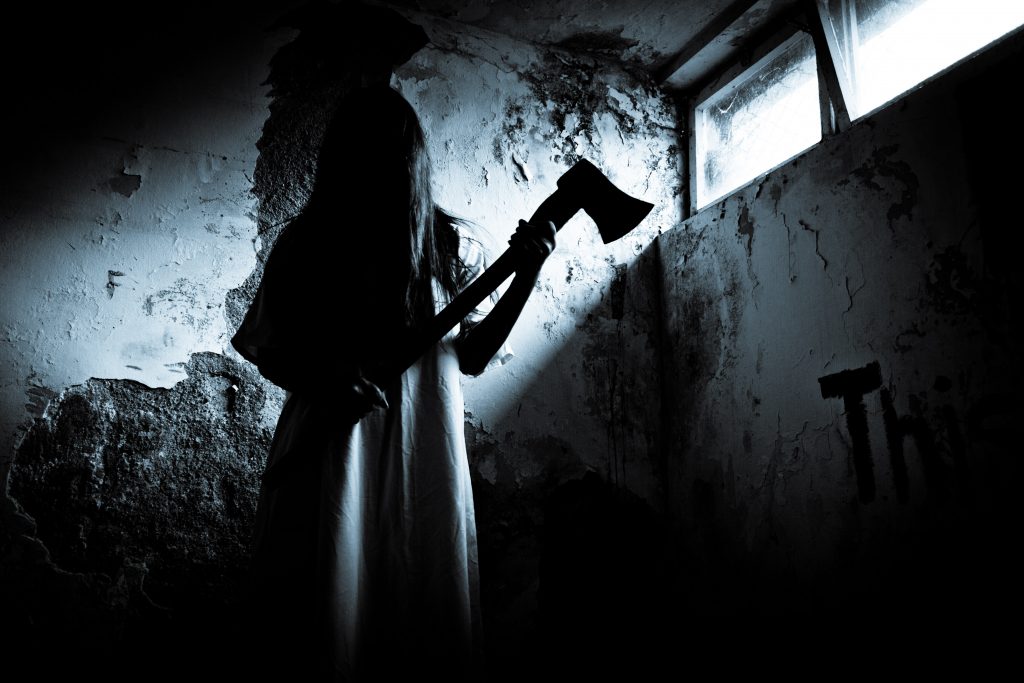 Discarded, troubled souls were taken out of public scorn but into a different kind of system.

Many nameless graves are found throughout the property’s cemetery with unmarked tombstones as they, in the end, were forgotten.

Some say those lost souls still haunt the old farm and harbor resentment towards society.

READ NEXT
19 Fun Things to Do in Fort Worth, Texas

This is a self-guided but well-marked trail. They do have a G version but you need to ask for it, which is great for elementary-aged kids.

This version means the youngest in the group is given a lightsaber to identify the group as G-rated, so you still get to experience the creepy trail, minus the intense scares. 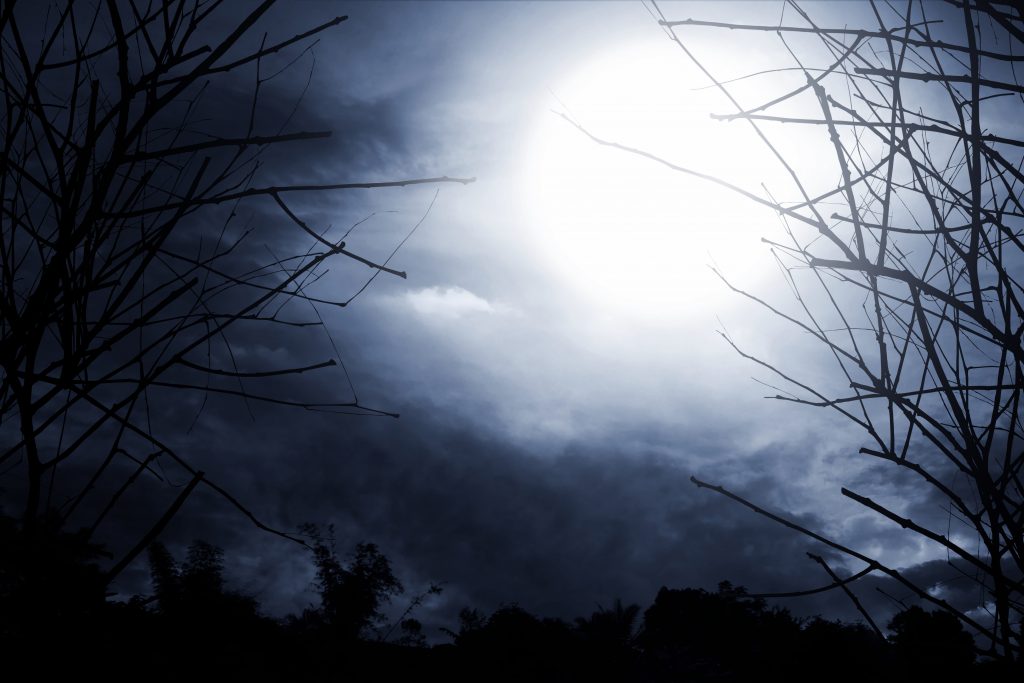 The home was built in 1920 and was owned by James Sharp, a successful oilman.

The wooden home caught fire killing the family renting it in the process.

James decided to rebuild a brick house, but before construction was finished he was found dead.

Matt, his son, inherited the farm with his wife and found wealth racing horses and investing in stocks.

Distraught from the stock market crash of 1929, he poisoned his wife in the house, then hanged himself in the same building where one of the attractions is held now. 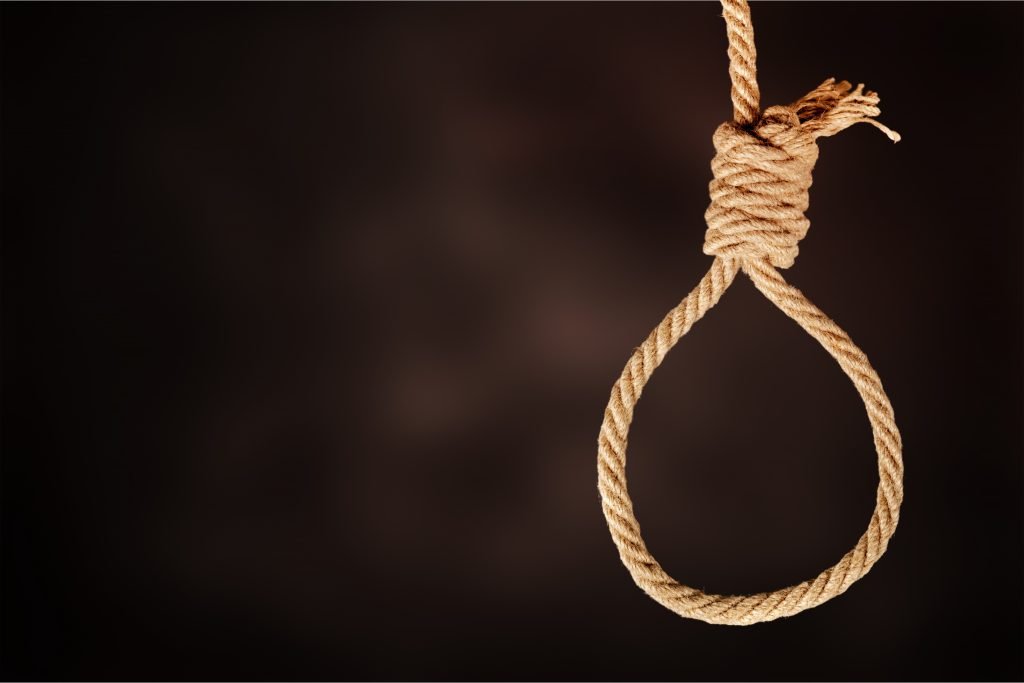 This is also a confirmed haunted location and the longest-running haunted house in Dallas-Fort Worth’s metro, opening in 1974.

Reindeer Manor has four separate attractions to scare the, well you know, out of patrons.

A brick wall leads to a steel gate with an arch that reads “Reindeer Manor” instantly sending chills down your spine. The theme changes annually just to keep travelers on their toes.

13th Street Morgue, Dungeon of Doom, and Shadow House are also on the Reindeer Manor property and equally as scary but in different ways.

Other attractions are offered onsite as well, such as bands and ax throwing.

There is no age limit to visit, but they ask visitors to use their best judgment.

Children will be offered a glow stick for protection from the monsters. 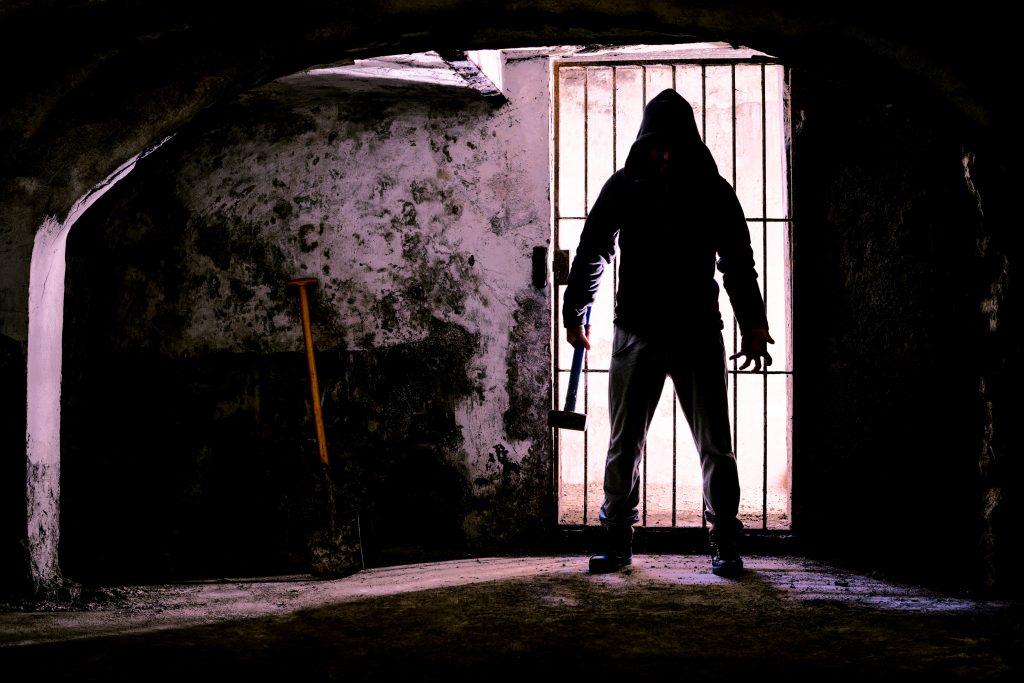 Fright Fest can be found inside of Six Flags Over Texas, which is already packed with roller coasters that are Texas-sized for the hard-core adrenaline junkie, to the low-key train ride around the park year-round.

Fright Fest has been scaring visitors since 1993 when it officially debuted.

The event is fun for the whole family and always decked out with spooky ghosts, spider webs, creepy sounds, zombies, and monsters lurking around the park.

Typically, there are a handful of haunted houses within the park to choose from and themes vary.

Fright Fest welcomes all ages. Haunted houses are located in the park but require an additional fee. 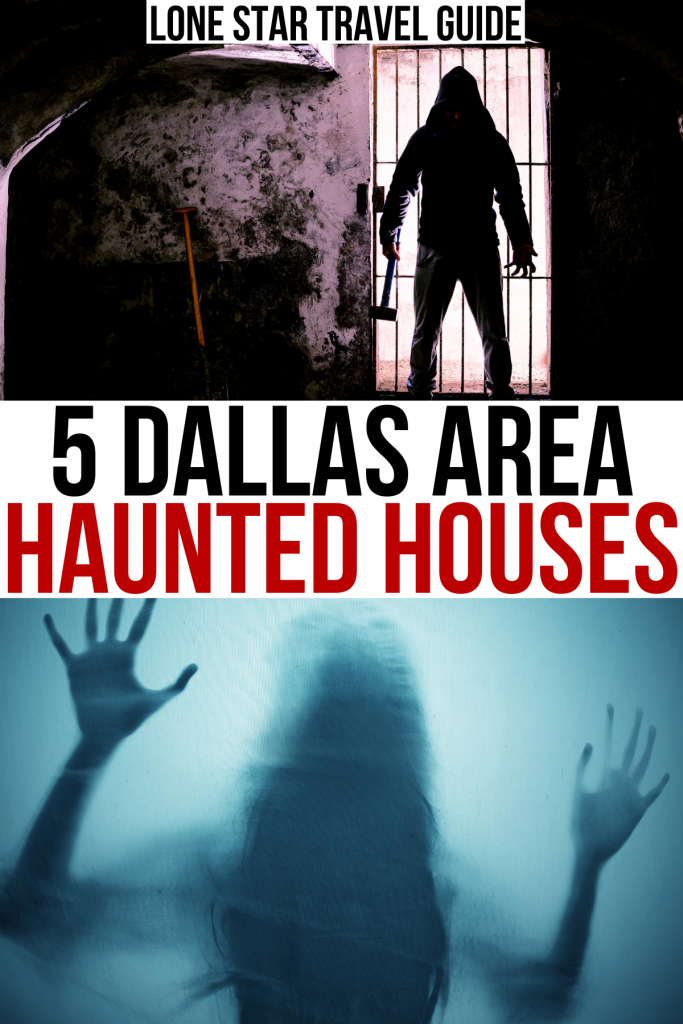