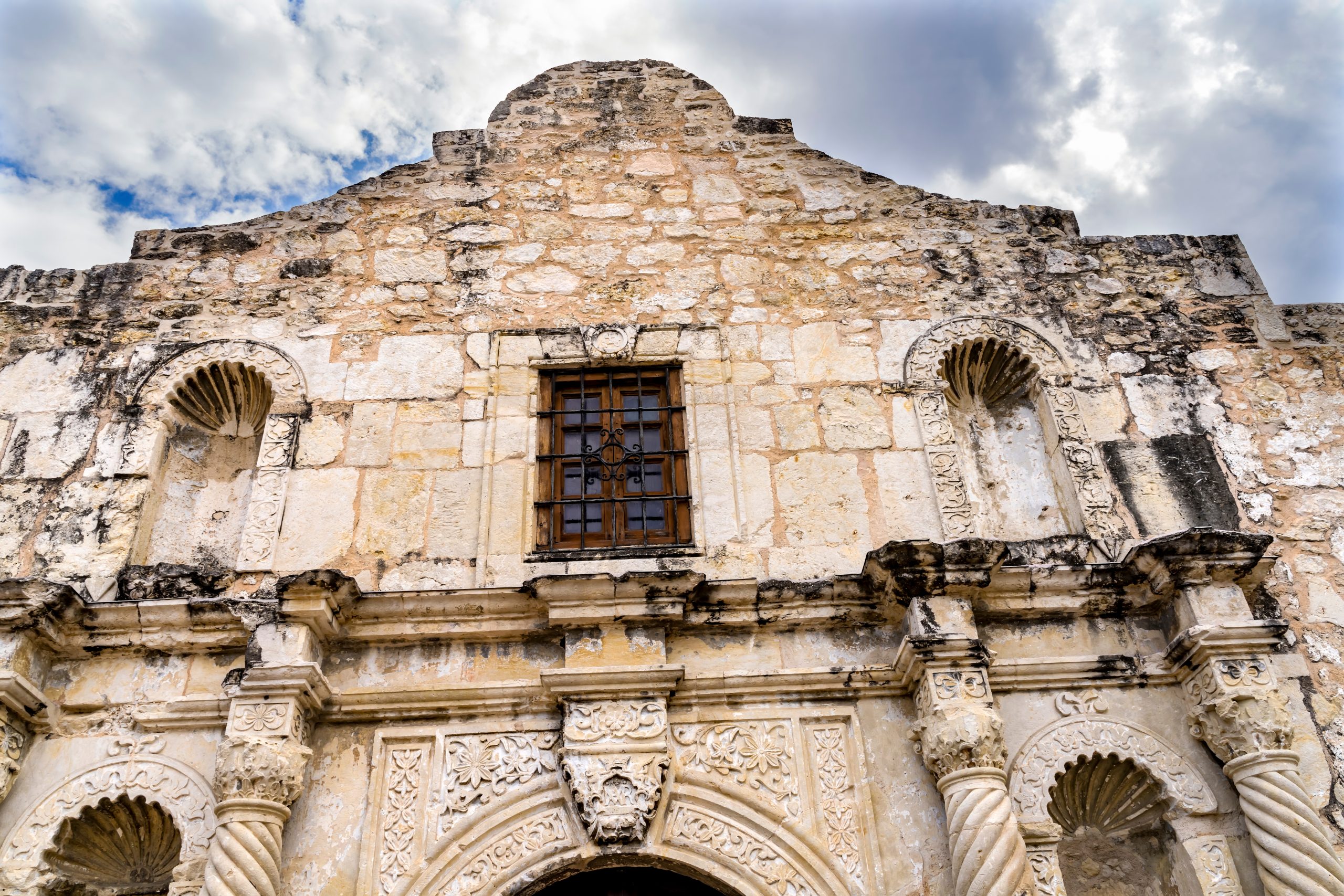 As the home of the Alamo, the River Walk, and plenty of Texas history, it’s not surprising that there are lots of interesting sayings and quotes about San Antonio out there!
With such a rich history, there are plenty of people who have something to say and want to weigh in on their opinion about San Antonio.

Here is what some of the most influential citizens, sports stars, celebrities, musicians, and politicians have to say about this diverse city. 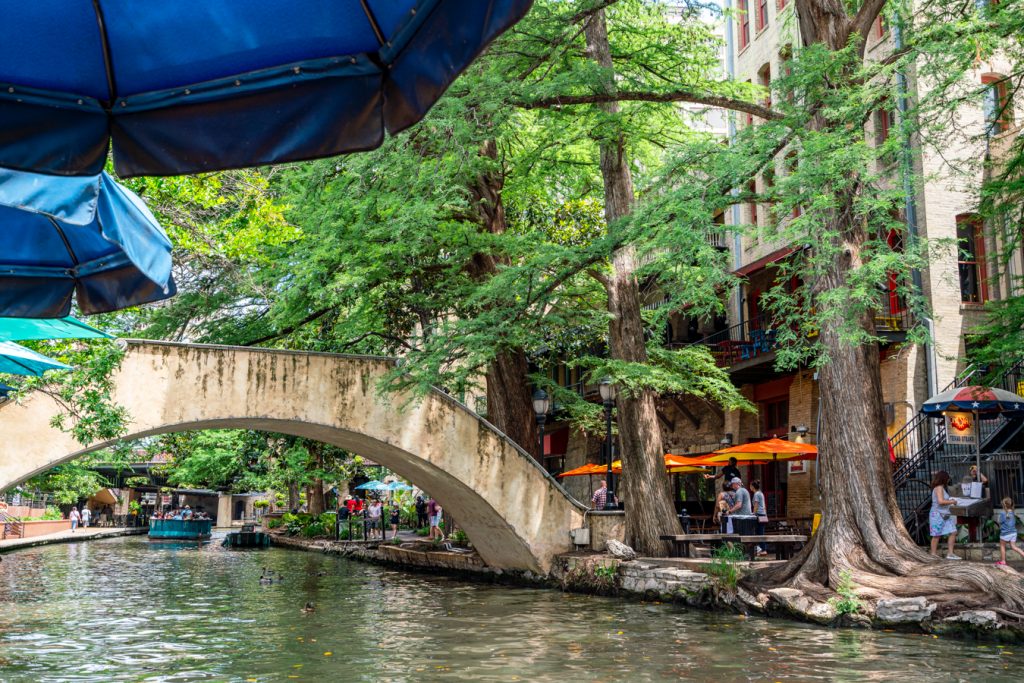 The Best Quotes About San Antonio

“San Antonio itself does feel like home.” – Danny Green

“Half of San Antonio’s population is of Mexican descent; the other half just eats that way.” – Mike Greenberg

“I’ll take you down to San Antonio. We’ll see the River Walk and the Alamo and maybe the zoo, just wanna be with you.” – Josh Abbott Band 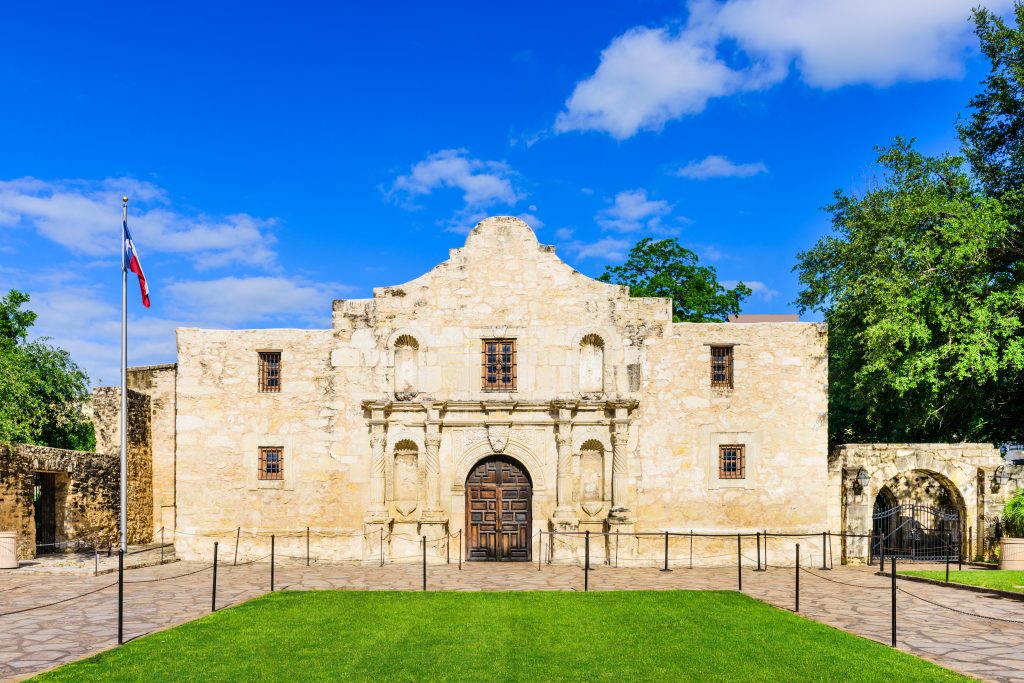 “I like Texas and Texans. In Texas, everything is bigger. When Texans win, they win big. And when they lose, it’s spectacular.

If you really want to learn the attitude of how to handle risk, losing, and failure, go to San Antonio and visit the Alamo. The Alamo is a great story of brave people who chose to fight, knowing there was no hope of success against overwhelming odds.” – Robert Kiyosaki

“San Antonio is like a military town. It’s like literally – when I was growing up there, there were five Air Force bases, plus Fort Sam Houston. I was always sort of near the military.” – Steve Earle

“We will continue the work of preserving the four mission churches that fall under the Archdiocese of San Antonio’s jurisdiction. Being a World Heritage site is big; it is more than just the missions, this is something for the city.” – Father David Garcia 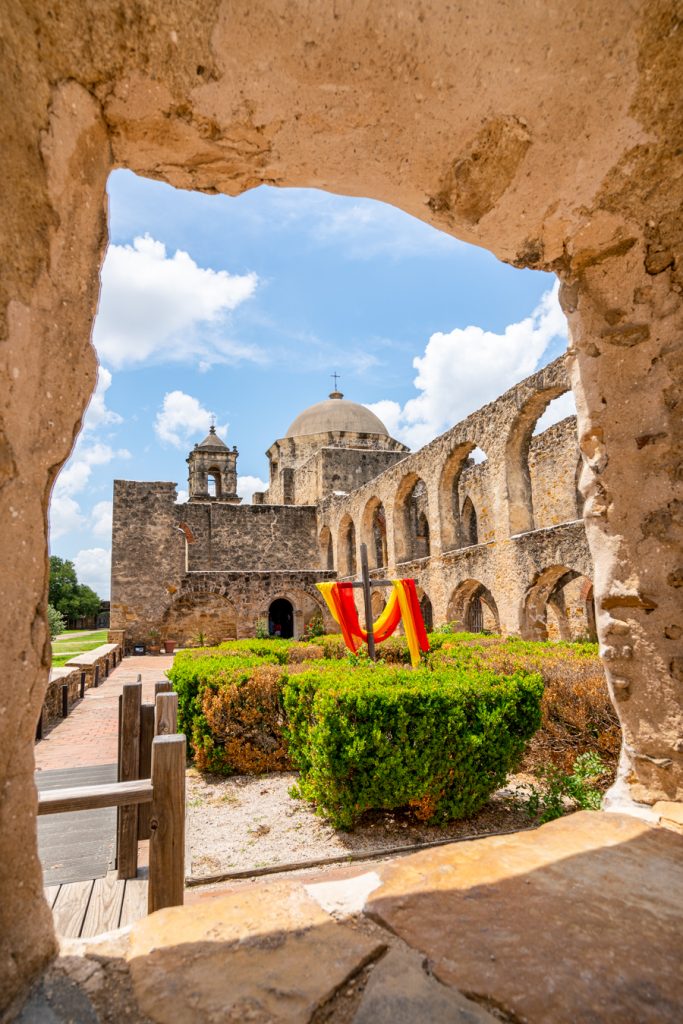 “The first thing I do when I get back to my hometown, San Antonio, is eat Whataburger.” – Austin Mahone

“Ruben V is the keeper of the flame of the San Antonio vibe.” – Joe King

“Only Texas could turn defeat into a legend–and a song, and a tourist attraction, and a major motion picture.” – Rosemary Kent

“Mexico is so close to us. No matter how long we stay here, we identify as Americans first, but we also have a place for our mother country. That is very visible in San Antonio.” – Lionel Sosa 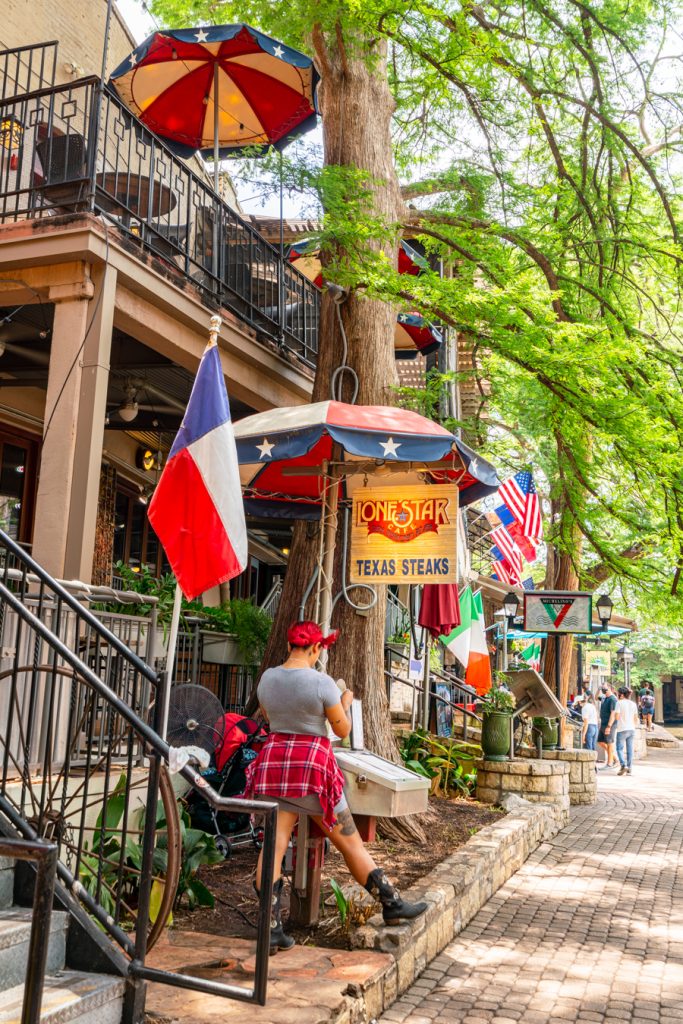 “Once I step on the court in San Antonio, I feel the support in the air.” – Manu Ginobili

“The Alamo stands out in high relief as our noblest exemplification of sacrifice, heroic and pure… Without the inspiration of the cry, ‘Remember the Alamo,’ this great Southwest might never have become a part of the Nation.” – President Franklin D. Roosevelt

“I grew up in San Antonio, Texas, and went to a big high school called Douglas McArthur where there was a lot of track and a lot of football. It was a bit like ‘Friday Night Lights.’ I used to spend a lot of time at the track.” – Norah O’Donnell

“I hate to be like everyone else, but I’m rooting for San Antonio because I like teams that were built the old-fashioned way.” – Mitch Albom 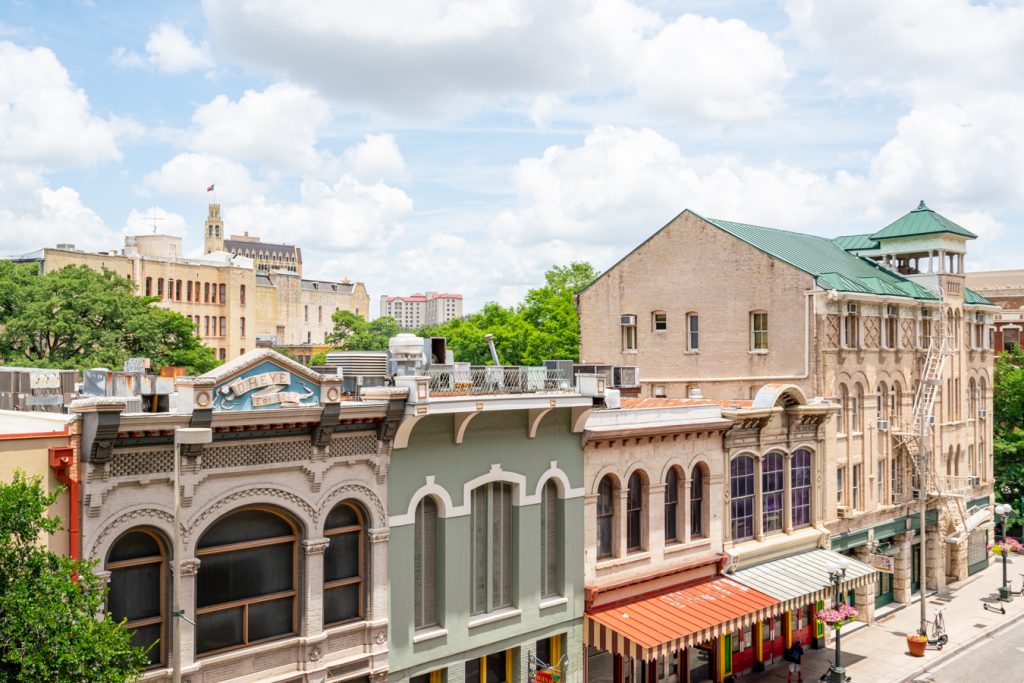 “There is so much wonderful history in San Antonio, and we look forward to sharing our beloved missions and river with the world.” – Suzanne Scott

… Then maybe it’s time to plan your next trip to Alamo City!

Check out our guide to spending a weekend in San Antonio to plan a fun getaway! 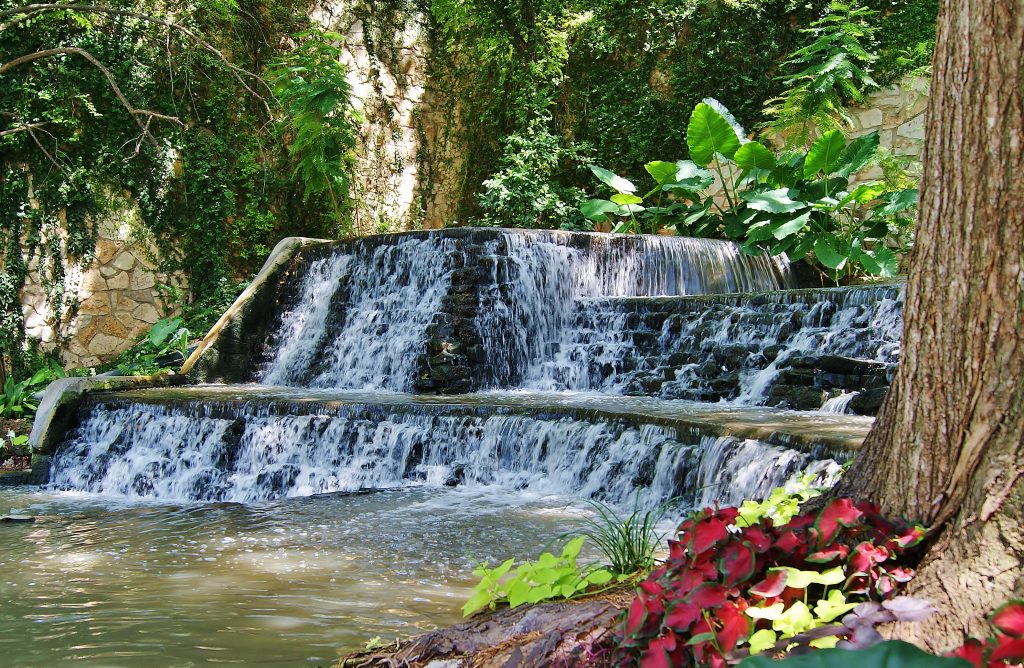