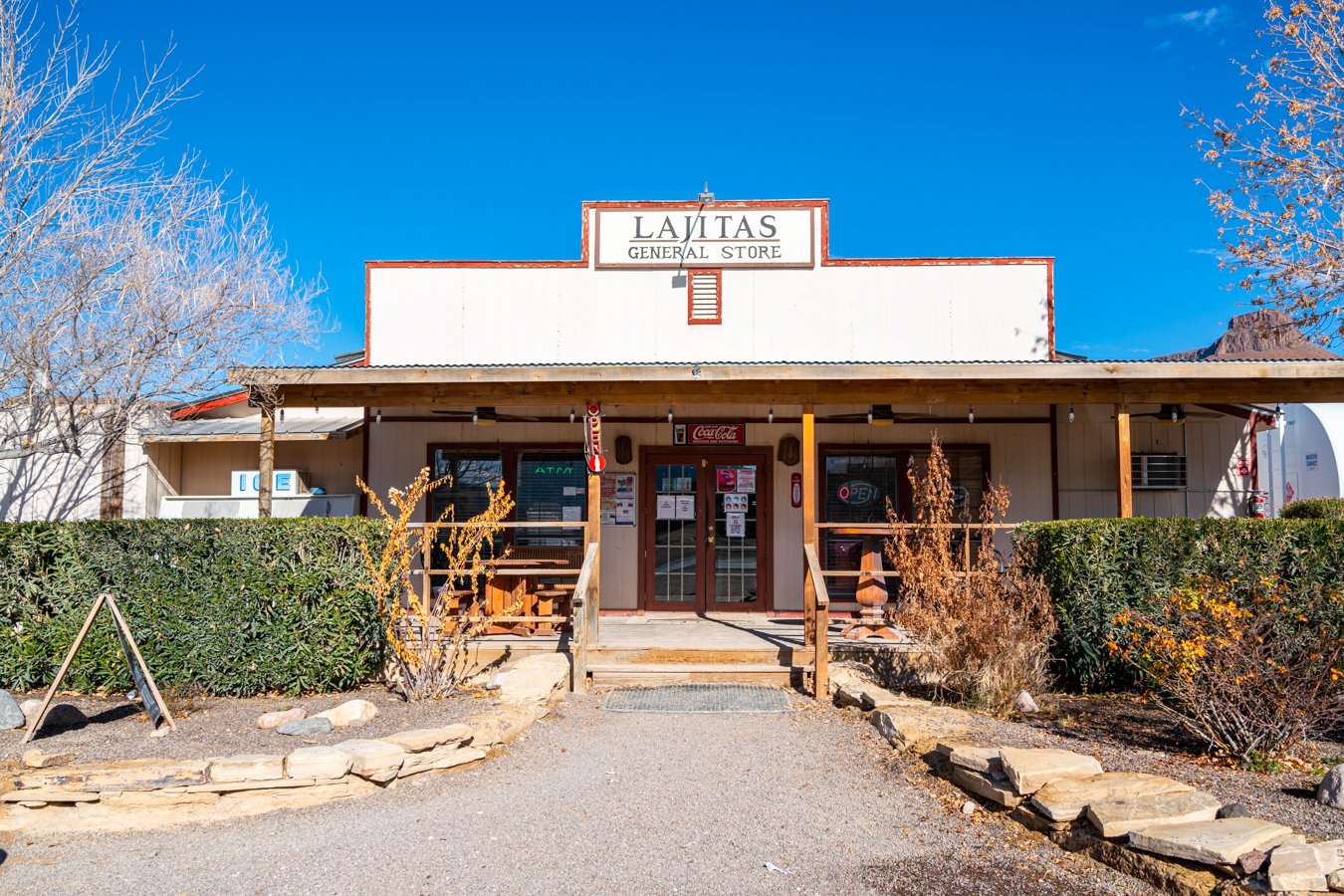 Located just east of Big Bend Ranch State Park, a visit to Lajitas, Texas may leave you wondering: is this a town or a resort?

The answer, as it turns out, is a little bit of both.

As you’re exploring Big Bend Country, there’s a good chance you’ll find yourself passing through the blink-and-you’ll-miss-it town of Lajitas.

Here’s what to know before you visit! 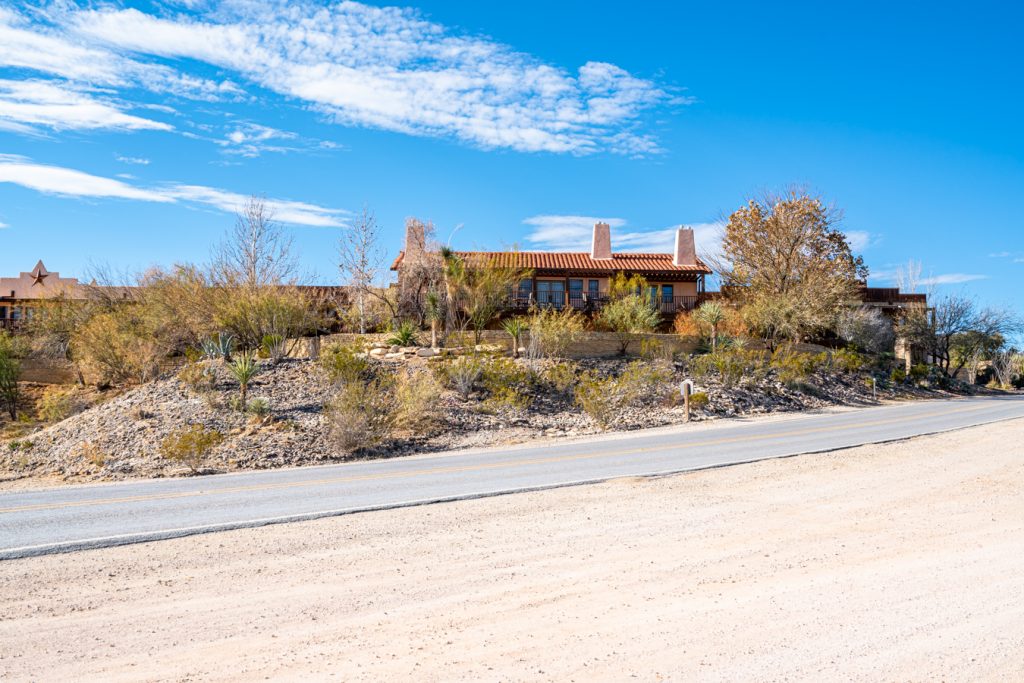 A Brief History of Lajitas, Texas

If you’ve visited the popular Terlingua Ghost Town, you’ve no doubt heard about the mercury mining boom that led to the town’s explosion in population in the early 20th century.

That population boom influenced a boom in another town, just 13 miles away: Lajitas.

Located on the border of the U.S. and Mexico, Lajitas sprung up to accommodate the increased border crossings thanks to the nearby mines, and was complete with a customs house, a school, a church, and a post office (which operated until 1939).

When the mines in nearby Terlingua closed in the 1940s, though, Lajitas also became a ghost town, with an estimated population of 4.

Fast forward another few decades, though, and Lajitas, TX experienced a curious twist of fate: a corporation from Houston bought the entire town, restored most of the buildings, and turned it into a resort for golfers and visitors exploring Big Bend Country. 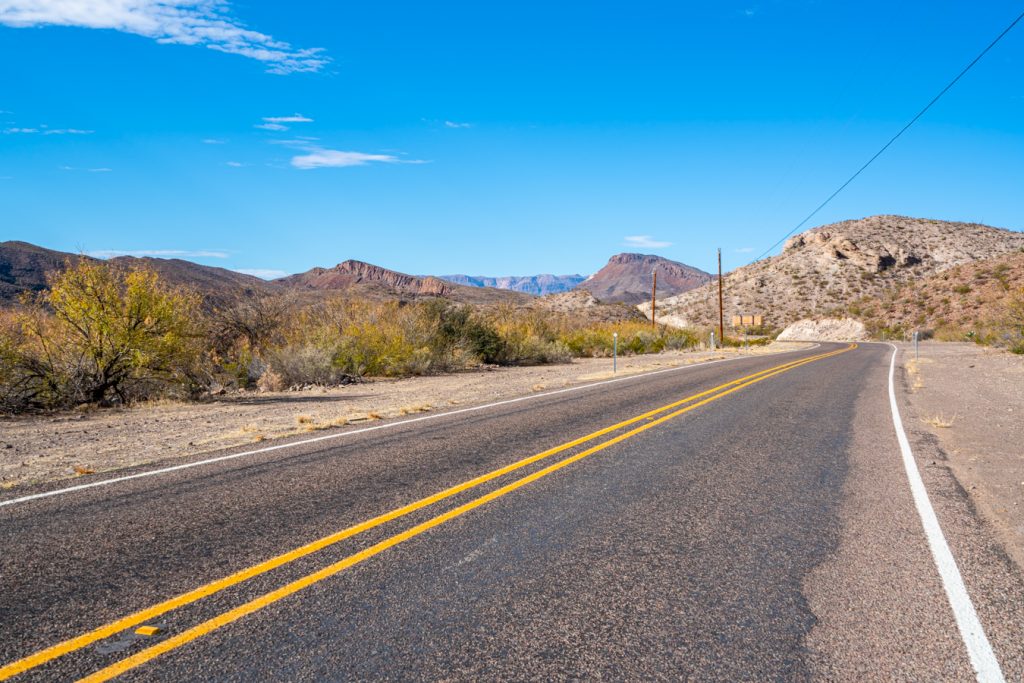 Here, you’ll find everything from the award-winning golf course to the unassuming general store, from several restaurants to heaps of excursions, that make up many of the best things to do in Lajitas, Texas.

Whether you want to go horseback riding, golfing, hiking, or rafting on the Rio Grande, Lajitas Resort can put something together for you.

Sticking to their goal to truly have everything, they even have an airport (the wifi on the resort, however, is questionable at best).

The accommodations themselves truly run the gamut, making use of the original town of Lajitas wherever possible. 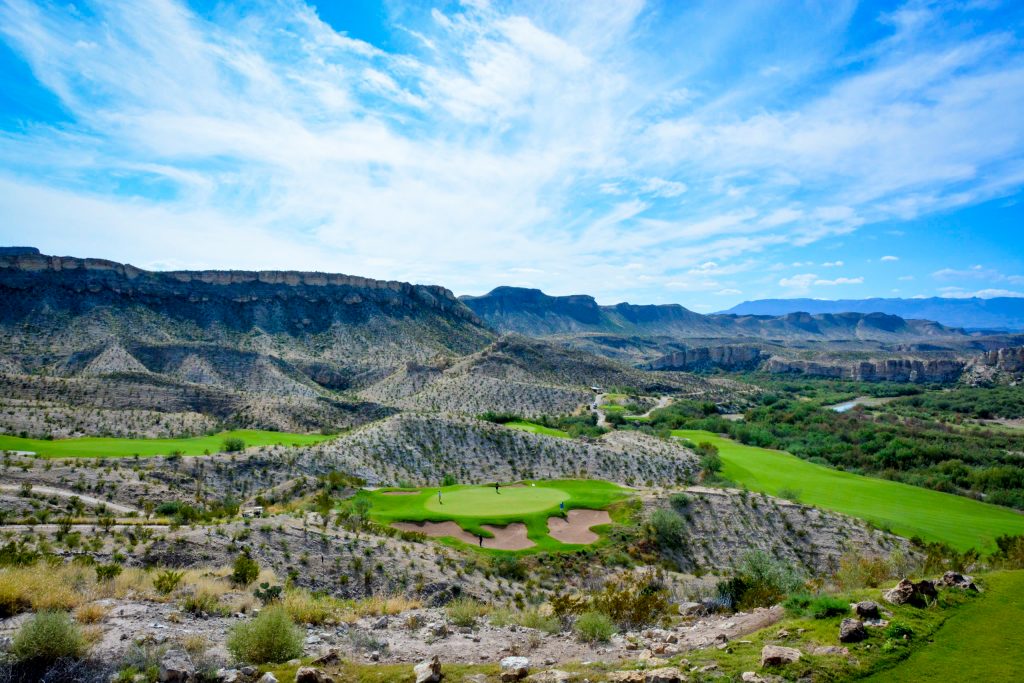 A stay in a historic hotel, a swanky villa, or even the resort’s Maverick RV Park are all options at Lajitas Golf Resort.

The result is a resort that is simultaneously swanky with somewhat exclusive vibes–helped along by the fact that there is literally nothing else around–that is also far more affordable than you might think.

READ NEXT
5 Cool Towns Near Big Bend National Park (+ Where to Stay!)

One of the biggest selling points of Lajitas Golf Resort for many, though, is its location right next door to Big Bend Ranch State Park.

In an area known for long drives to reach your destination, waking up just outside the park is a big benefit. 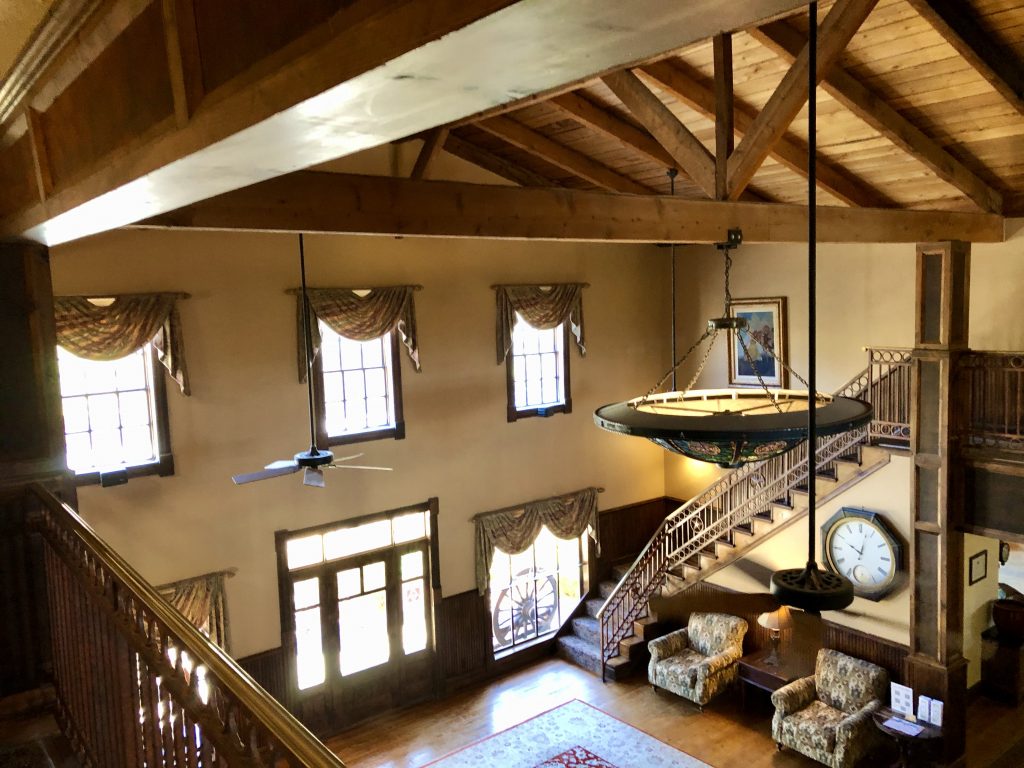 Beyond the Resort: Things to See in Lajitas Today

Though the Lajitas Resort dominates much of Lajitas today, you can still find many remnants of the original town of Lajitas around–often restored by the resort.

The original Lajitas church and cemetery are still in town and are among the best places to visit in Lajitas.

The biggest attractions that draw visitors to Lajitas, of course, are Big Bend Ranch State Park to the west and Big Bend National Park to the east.

Keep in mind that the second is a somewhat further drive due to the fact that you’ll need to take a roundabout route to get there–it’s not nearly as accessible as it looks on a map! 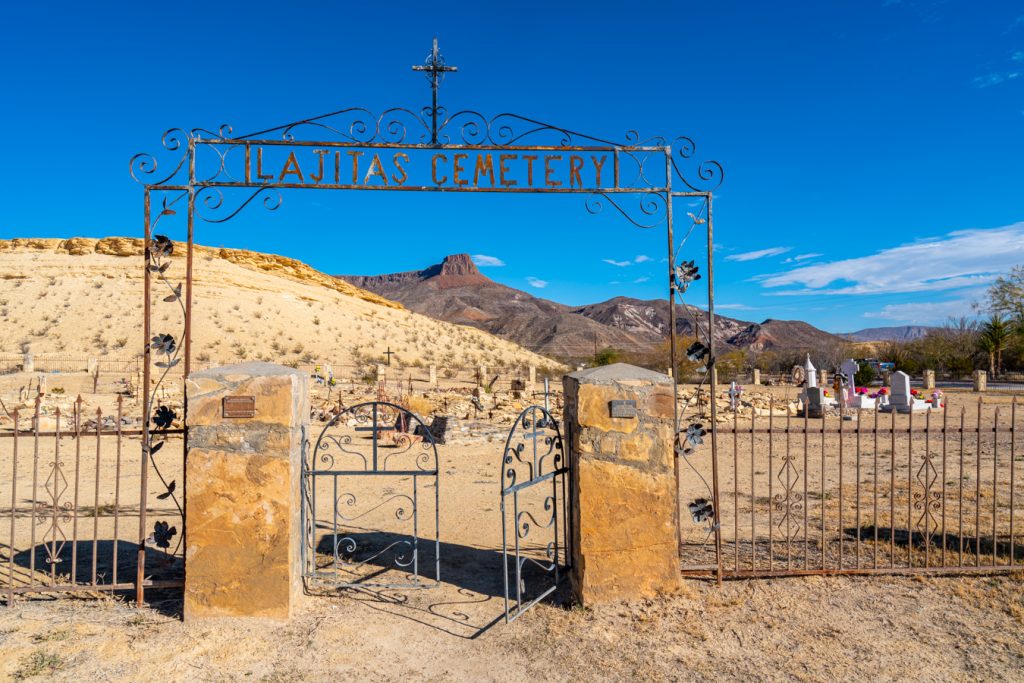 Lajitas is also somewhat famous for having a drunk goat named Clay Henry for a mayor–yes, you read that correctly!

He was elected in 1986, and for a time, visiting him was one of the most popular things to do in Lajitas, TX.

These days, Clay Henry can be found (stuffed) at Starlight Theatre in Terlingua, but Clay Henry’s descendants continued to act as mayor–at least until his grandson met a gnarly fate. 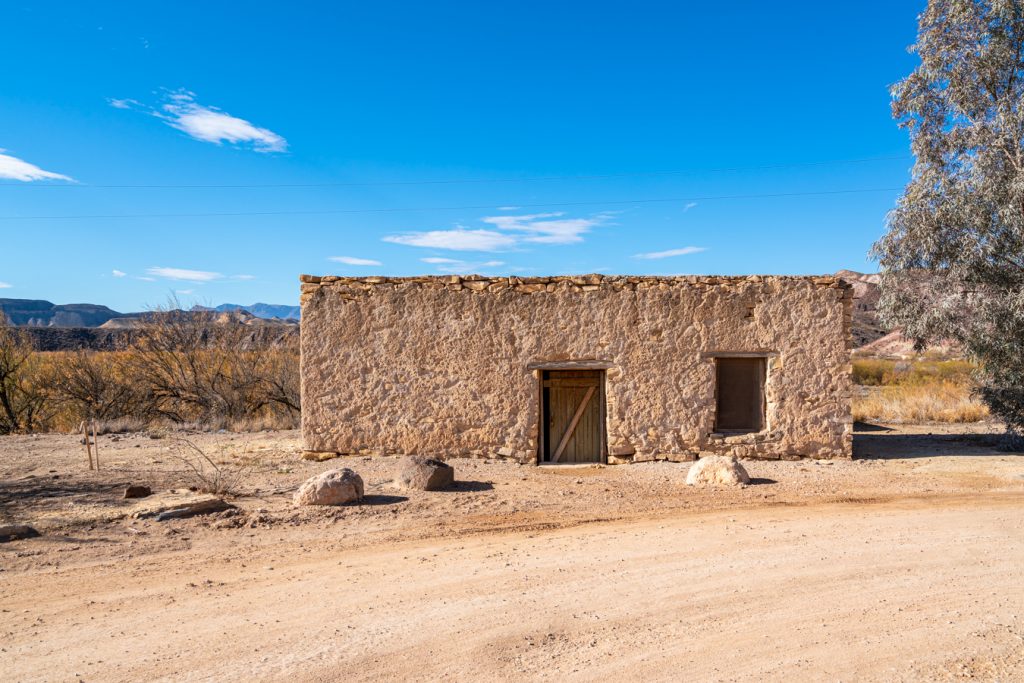