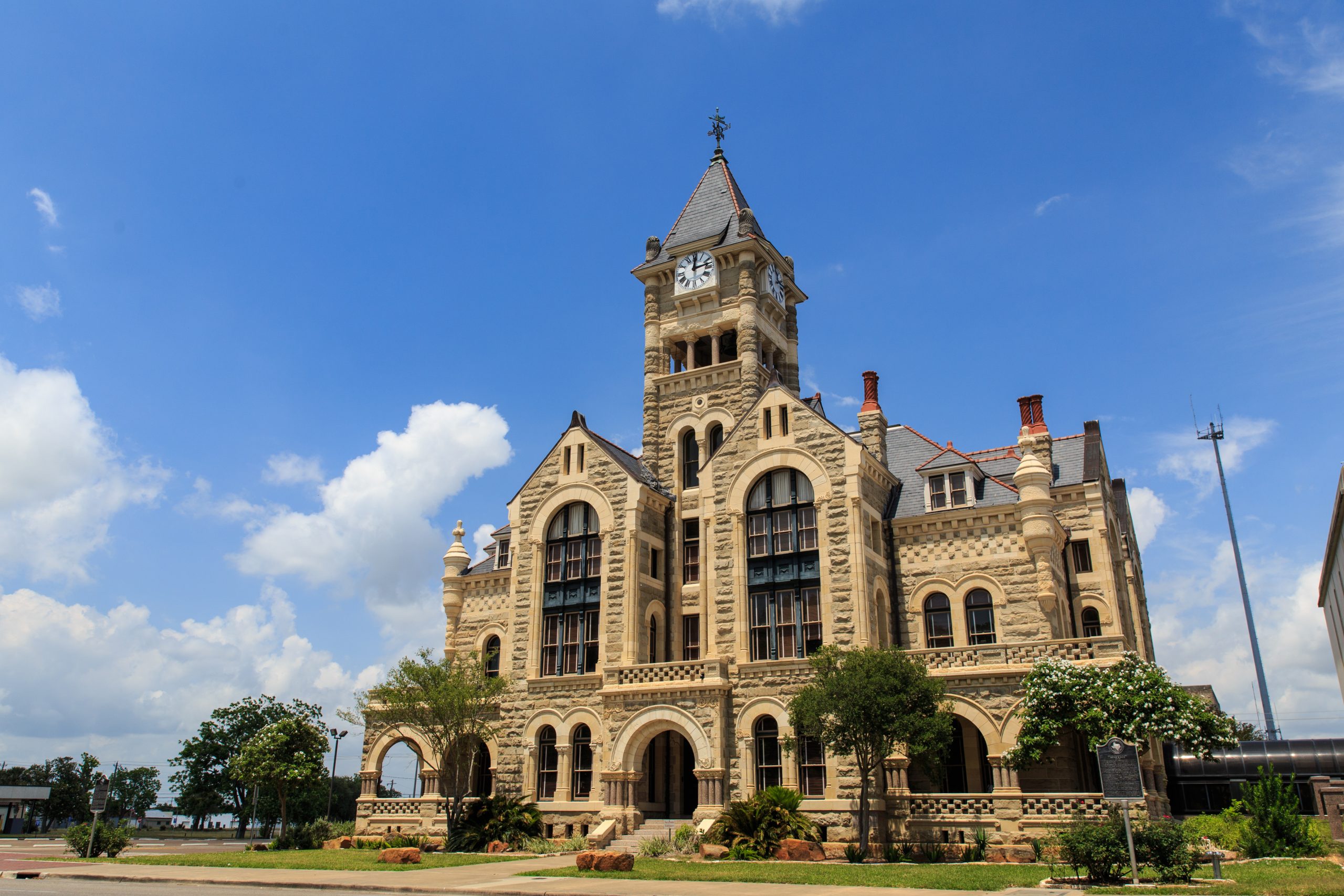 Looking for the best things to do in Victoria, TX?

Located a short 30 miles from the Gulf of Mexico, and a brief 2-hour drive from major cities like San Antonio, Austin, Houston, and Corpus Christi lies the small city of Victoria.

Known to many as the “crossroads city” due to the overlapping major highways that surround it, Victoria has become home to many folks passing through on those same roads.

Next time you’re in the area and before you pass on through, check out these fun Victoria activities and attractions that are a draw for so many. 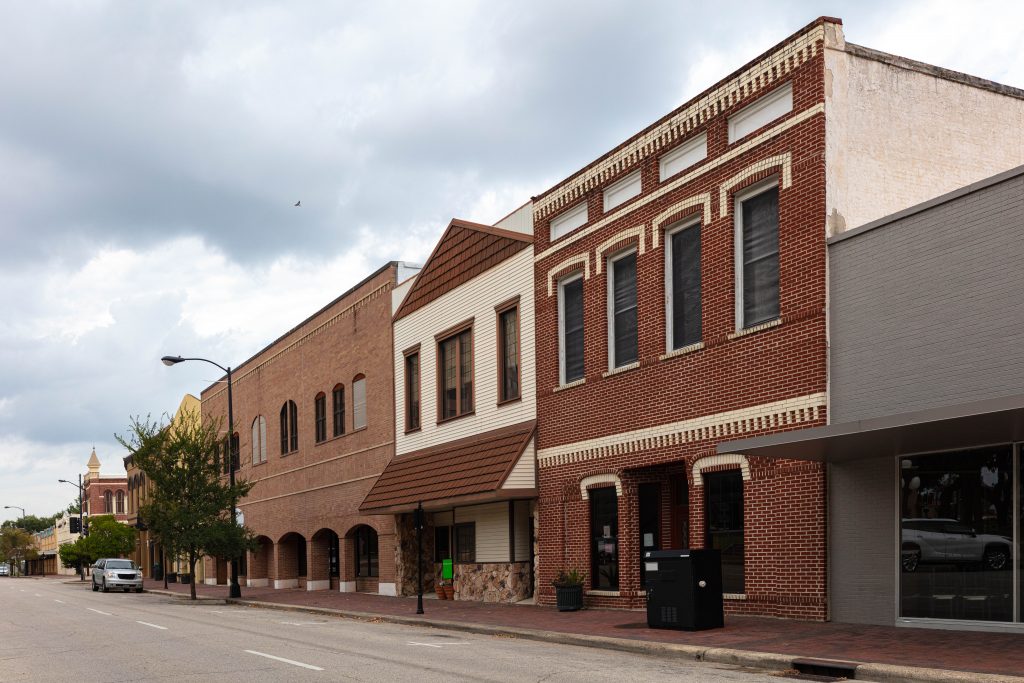 The Best Things to Do in Victoria, TX

Immerse yourself in Victoria’s art scene at The Nave Museum.

Exploring The Nave Museum is one of the absolute best things to do in Victoria, Texas!

The museum is located in the center of town and has been providing “the crossroads city” access to beautiful works of art since 1932.

The building itself, designed by well-known San Antonio architect Atlee Ayers, looks like a work of art as it was built to resemble an ancient Greek colonnade.

The museum showcases up to 10 exhibits per year and includes works from the national, regional, and local levels.

Here you’ll find a diverse array of mediums ranging from sculptures to paintings and even quilt work.

And while the exhibits rotate out frequently, visitors still have the opportunity to admire the museum’s permanent exhibits.

The majority of the permanent artwork comes from the museum’s namesake, Royston Nave, a prolific artist for his time.

And if you have little ones in your group, be sure to stop by on Saturday mornings where the Nave museum hosts art classes for children.

Feeling a little artistic yourself? The Nave Museum is constantly reviewing portfolios to add to one of its rotating exhibits.

Feel free to submit your work and have it reviewed by some of the top experts in the country.

Try your hand at a new sport at Riverside Park.

Riverside Park has so many activities packed into one area, you’ll have to see it to believe it.

Covering over 660 acres of woodland, there’s something for everyone in this centrally located oasis of fun, but these are the top attractions in Victoria’s Riverside Park.

Got a sports fan in your group? Check out the practice baseball fields located near the entrance to the park.

You’ll find these fields consistently and carefully maintained throughout the year and provide a space for ballplayers of all ages to practice their sport.

The largest of these is Lowe Field, and it can be reserved for games ahead of time.

If baseball’s not your game, how about disc golf (or even regular golf, for that matter)?

Riverside Park is home to a beautiful 18 hole golf course and a 20 hole disc golf course that weaves in and out the entire park.

Holes range in difficulty from novice to expert and you’ll even get the opportunity to take in the sites of the exquisite Guadalupe River as you move through the course. 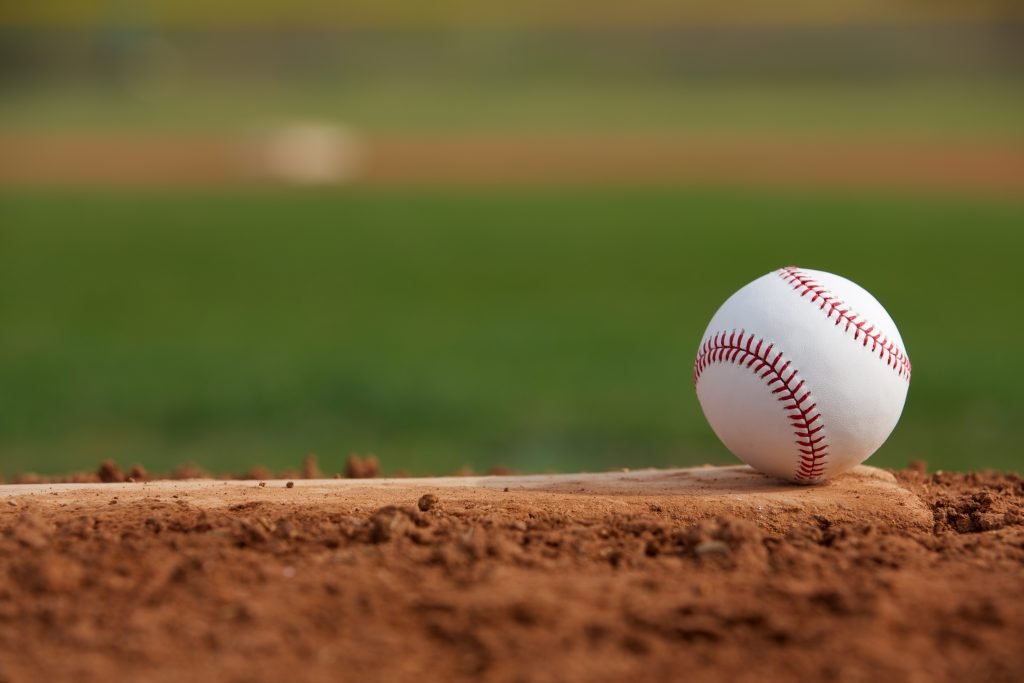 … or spend an afternoon canoeing the river.

Speaking of the river in Riverside Park, why not consider hopping in?

Well, hopping into a canoe, that is.

There are 4 spots throughout the park to grab a canoe and travel down the 25 miles long Victoria Paddling Trail.

Because this is a slow-moving river, there’s abundant time to take in the local plants and wildlife. 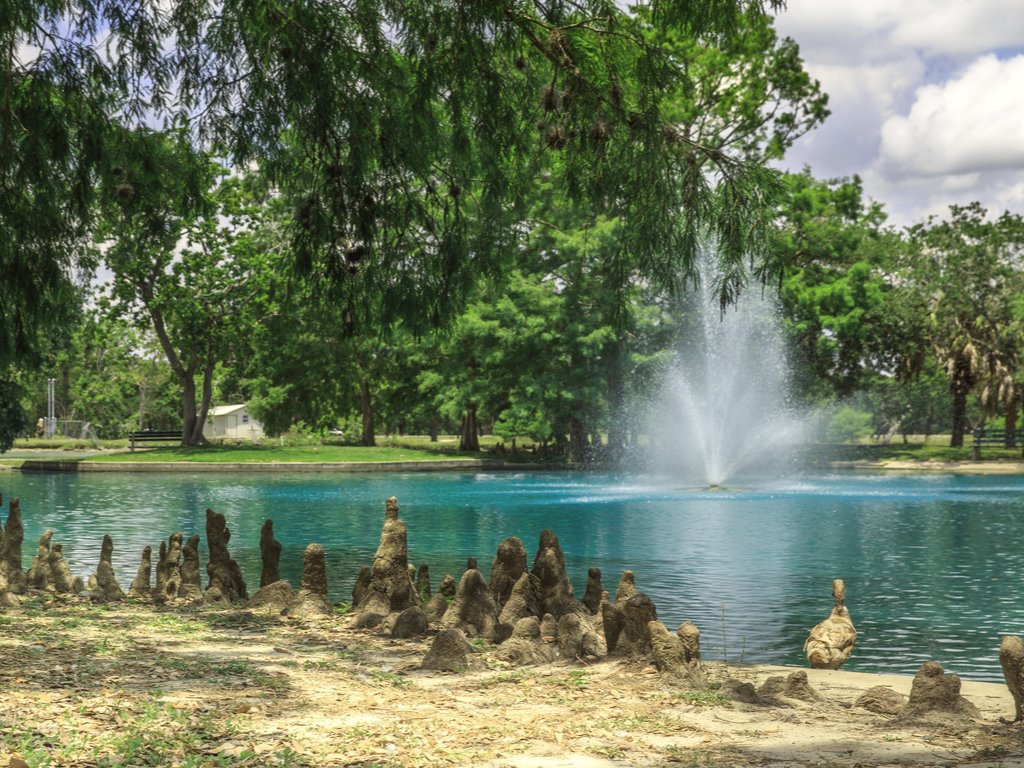 Hit the water at Coleto Creek Park and Reservoir, one of the best Victoria attractions.

Just outside the city of Victoria is the Coleto Creek Park and Reservoir.

This beautiful body of water happens to be a historic landmark as well, when in 1836 the Texas Revolutionary forces led by James Fannin were defeated by the Mexican army, in what became known as the Battle of Coleto.

While you won’t find any revolutionary battles being fought here, you will find plenty of water to accommodate all of your aquatic activities.

The park has a four-lane boat ramp for you and your friends to drop in and begin to beat that infamous Texas heat.

While on the water you can participate in water skiing, wakeboarding, and jet skiing.

And for the anglers, Coleto Creek Park boasts a 200-foot fishing pier.

The fish predominantly found in the creek are large and white mouth bass, multiple species of catfish, and sunfish.

And don’t worry, the pier is lighted after dark, just in case it happens to take you a little bit longer than expected to catch your dinner.

If you do end up staying out longer than expected, the park offers almost 80 multi-use campsites, five cabins, and plenty of space for those that would rather set up tents in the woods and under the stars.

Additional attractions to the park include volleyball and basketball courts, nature trails with two stops for photography and bird watching.

Got a big event coming up? Check out the large covered pavilions in the center of the park that are available to rent for special occasions. 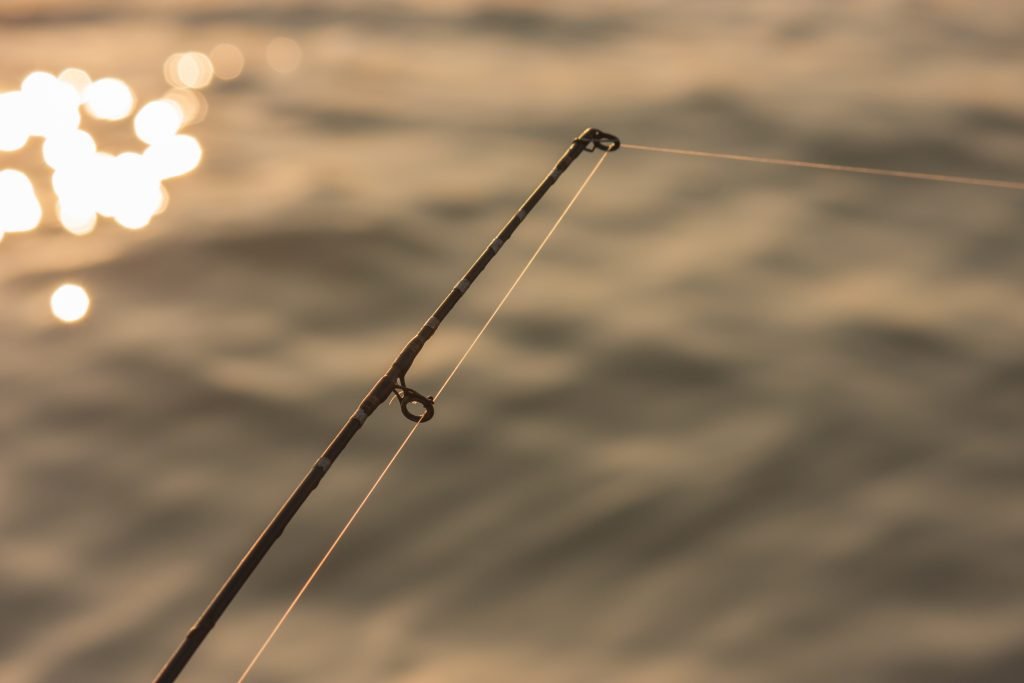 Brush up on your Texas history at De Leon Plaza and Pavillion.

Victoria is well known for having many historical markers and sites for such a small city.

One of the most visited is De Leon Plaza and Pavillion.

Located in the heart of downtown, this was the original site of the colony of Victoria founder, Don Martin De Leon in 1824.

You’ll find a plaque at the entrance to the plaza providing a few more details on the settlement of Martin’s colony and the history of his family.

At the center of the park, you’ll find a gazebo, whose original structure was built for musicians to perform in the early 1870s.

Of course, it’s had renovations over time, but it’s still used as a stage during any of the park’s events.

Along the park’s charming sidewalks you’ll find park benches where you can sit and enjoy the abundance of shade provided by the towering live oaks.

And you might want to keep that seat for one of Victoria’s community get-togethers.

De Leon Plaza is home to many of the city’s local events, like Bootfest.

Bootfest is a free event that offers live music, shopping for (you guessed it) boots, and games and rides for the kids. 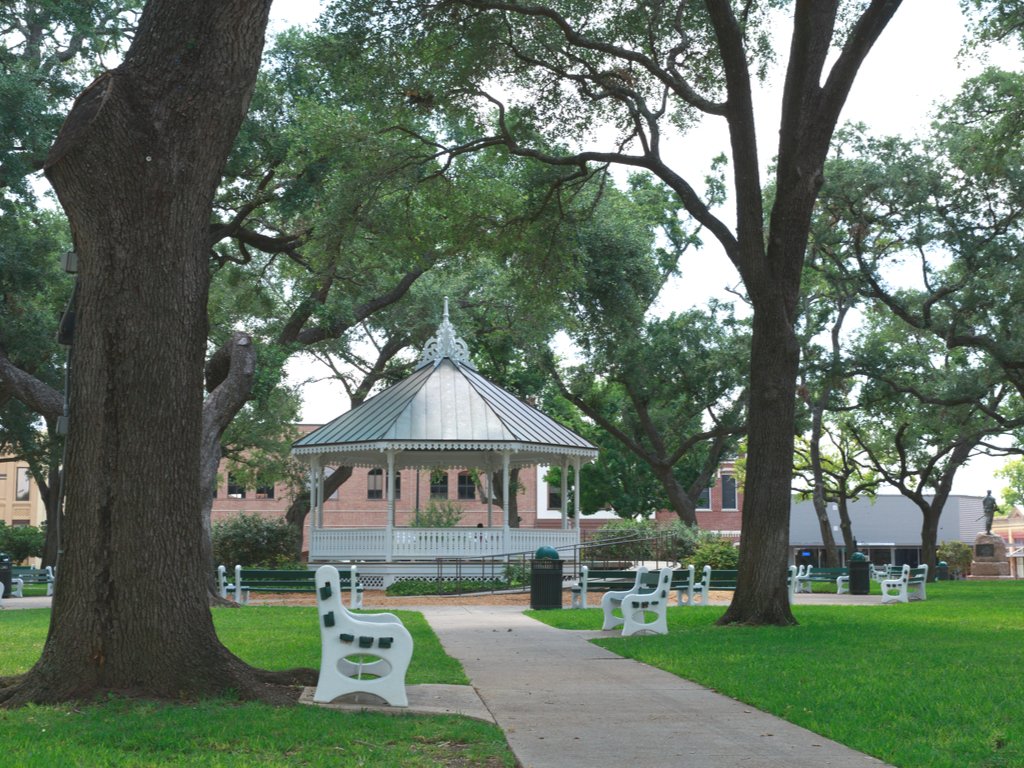 Live life on the wild side at the Texas Zoo.

Before you leave Riverside Park, be sure to check out Victoria’s Texas Zoo.

The zoo opened in 1957, with only a donated lion to its credit.

Now, housing over 100 different species, the Texas Zoo offers a unique experience for animal lovers of all ages.

Part of the draw to the zoo is that the majority of the animals it houses are native to the state of Texas, many of them on the endangered species list.

The zoo makes every effort to ensure that the animals are living in conditions that are as close as possible to their native environment.

These include red and grey wolves, black bears, whooping cranes, and the San Marcos salamander.

One of the main focuses of the zoo is education, and they provide a wide variety of offerings.

These include day camps, field trips, and community outreach events where wildlife is brought to events to educate and promote their conservation efforts.

And for the adults, the zoo offers exciting experiences like yoga in the zoo, and wine tasting and painting fundraisers. 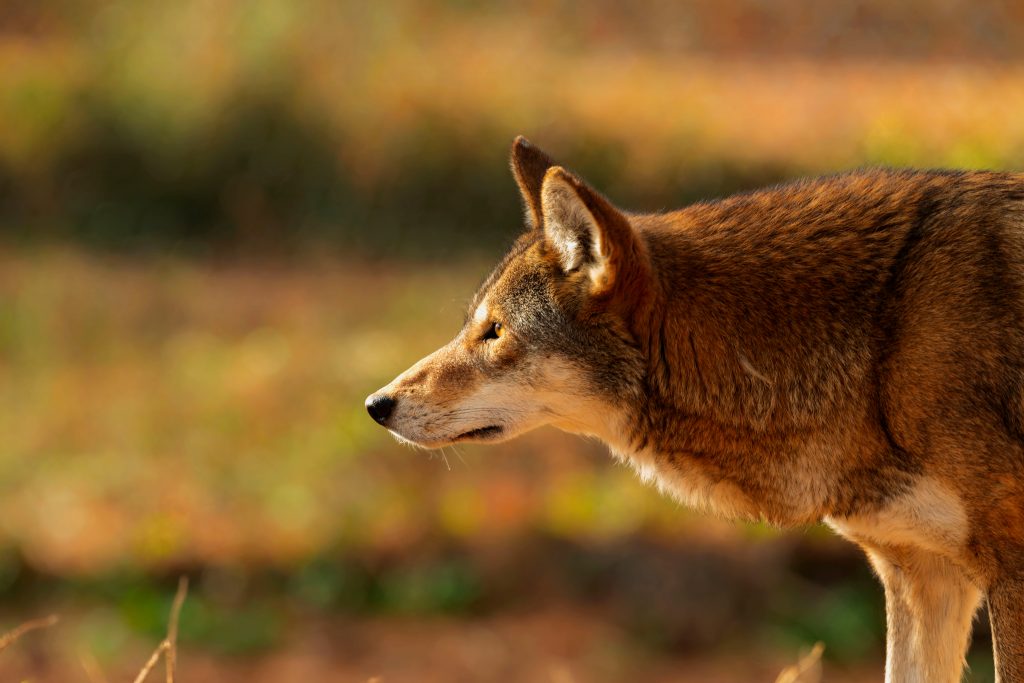 While you’re in the heart of downtown you’ll have the opportunity to visit another historic landmark, the 1892 Victoria County Courthouse.

The original courthouse was built in 1824, but as time passed, there have been several iterations of the building, and its current state is the most well known.

The building may look familiar to you if you’ve ever visited Gonzales or La Grange and that’s because all three of the buildings were designed by the same architect, James Riely Gordon.

Riley became well known for his designs because they had all been built with one thing in mind: keeping the air circulating during the stifling summers that are typical for this part of Texas.

This open central air shaft design and the soaring towers that jutted into the Victoria skyline soon became one of the most cherished buildings of the city.

Once inside the courthouse, hit up the visitor’s center and sign up for a tour of the building and its grounds.

Maybe you’ll even get the opportunity to hear the grand clock tower chime when exploring the best things to do in Victoria, Texas! 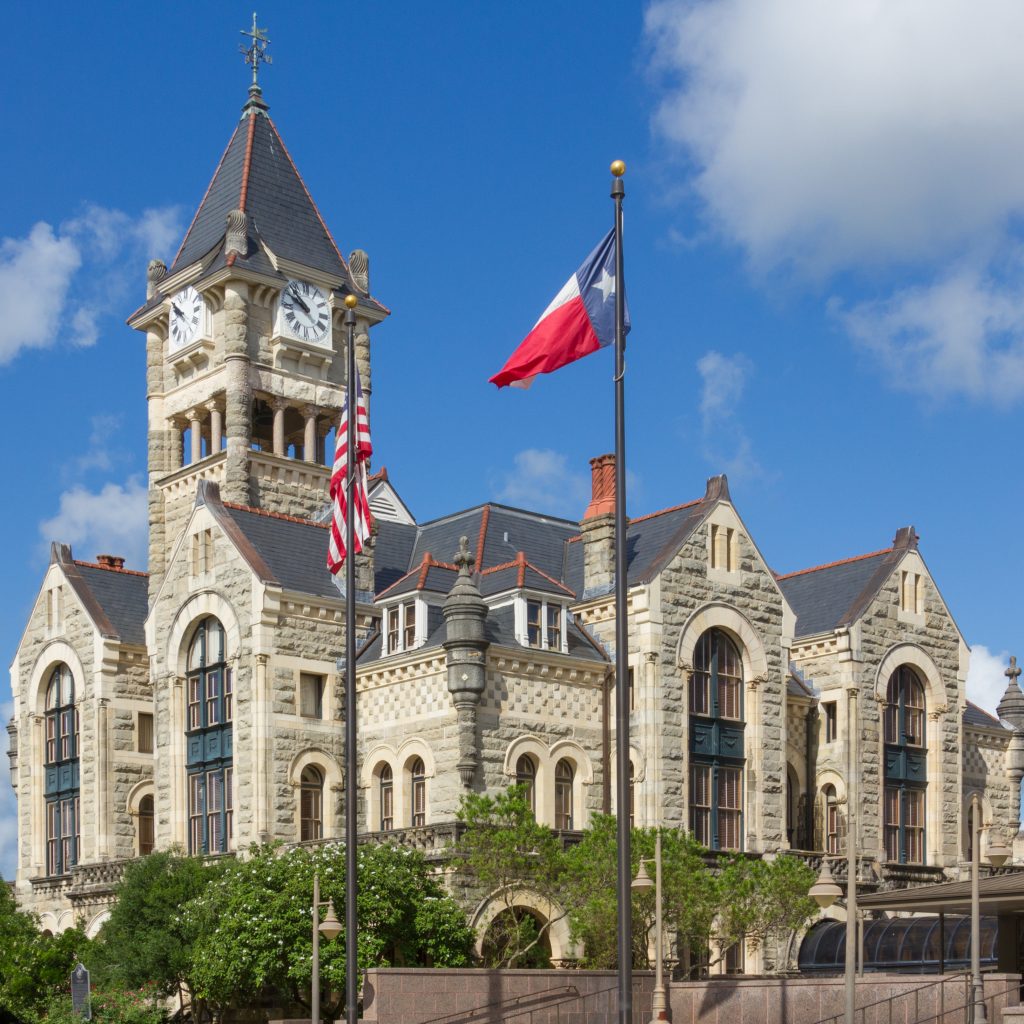 Where is Victoria, Texas?

Victoria, Texas is located in the southeast part of the Lone Star State, not far from the coast.

If you’re driving down to the beach from one of Texas’ major cities, the best things to do in Victoria, TX can easily be combined with a trip to Port Aransas, Rockport, or Corpus Christi. 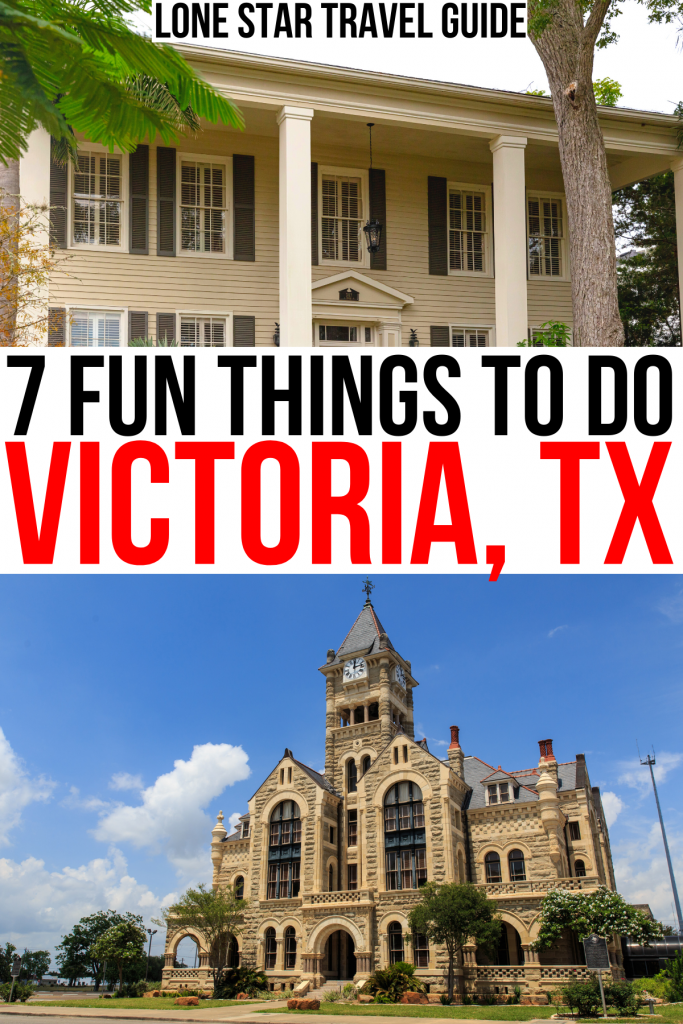